Singer, Oluwaseun Oni, aka Saeon, might have been off the radar for a while now. But she claims she is developing herself and the altercation she had with Wizkid has made her a better person. 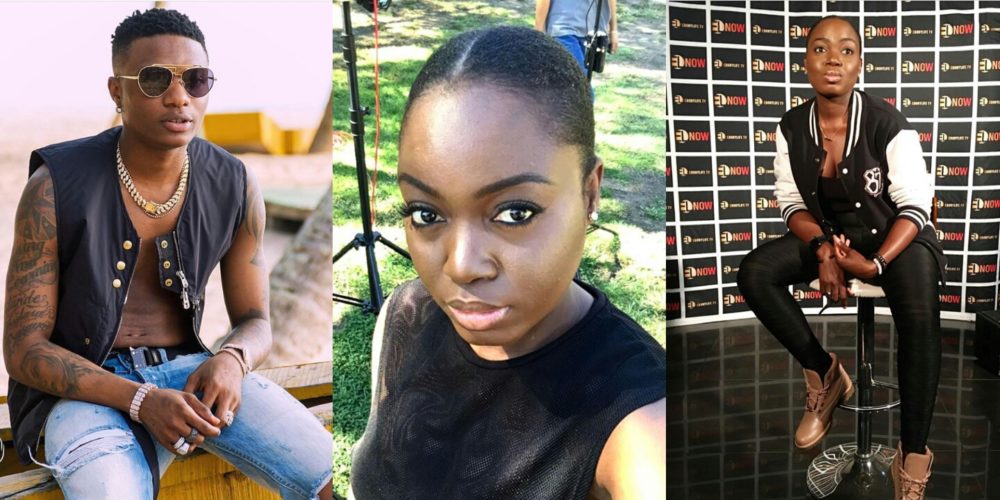 Saeon in 2015 had called out popular pop singer, Wizkid for not promoting the song they did together. This led to an online fight that she was even threatened to be beaten by the Star Boy if she didn’t apply caution. 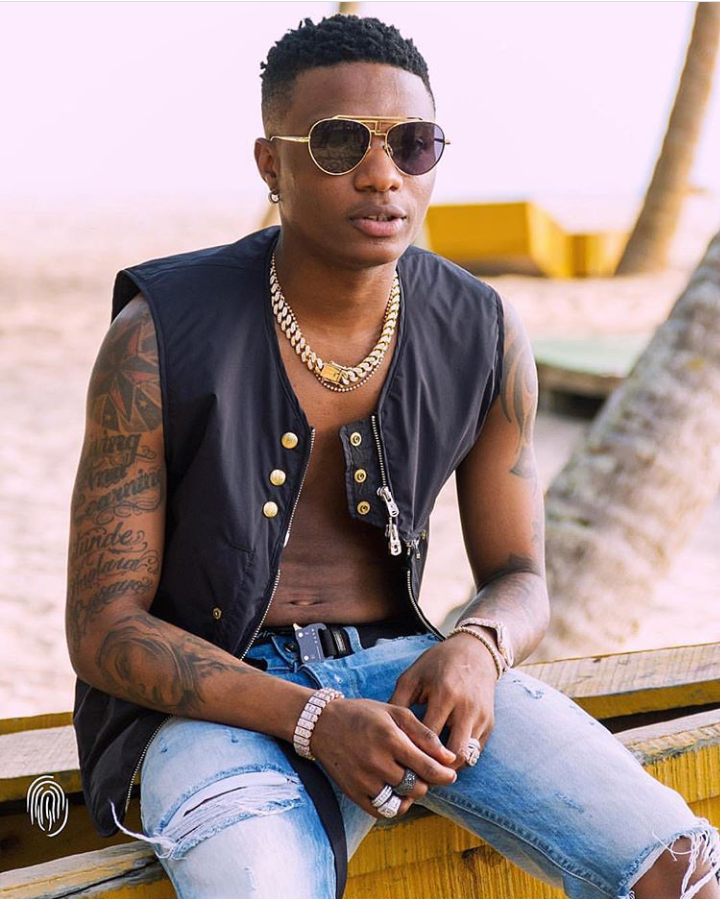 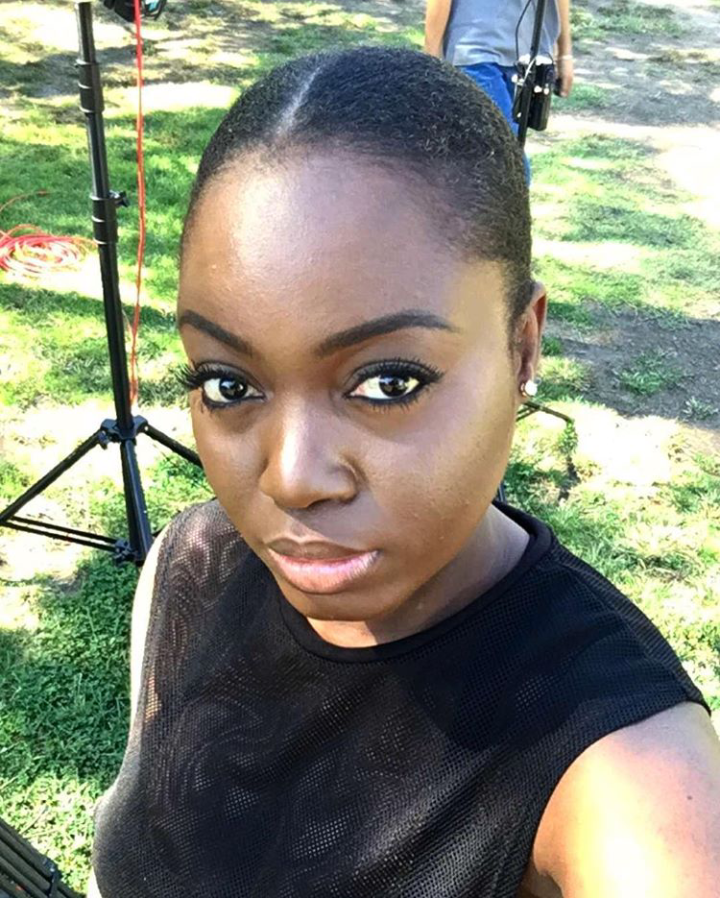 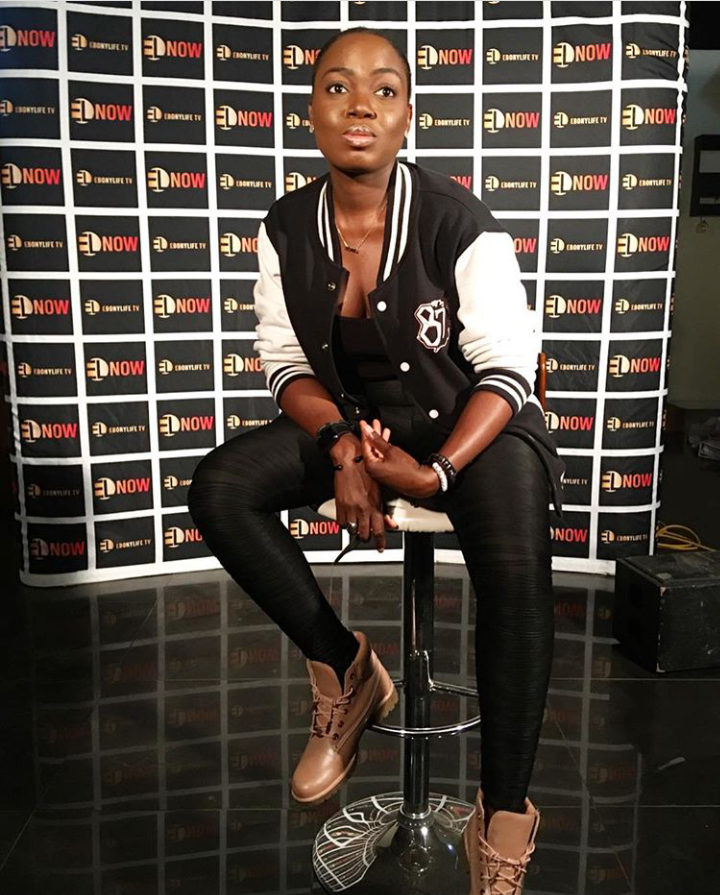 However, in a recent chat with Saeon, she hinted that she has since moved on. Responding to a question on whether she has forgiven Wizkid, she said,