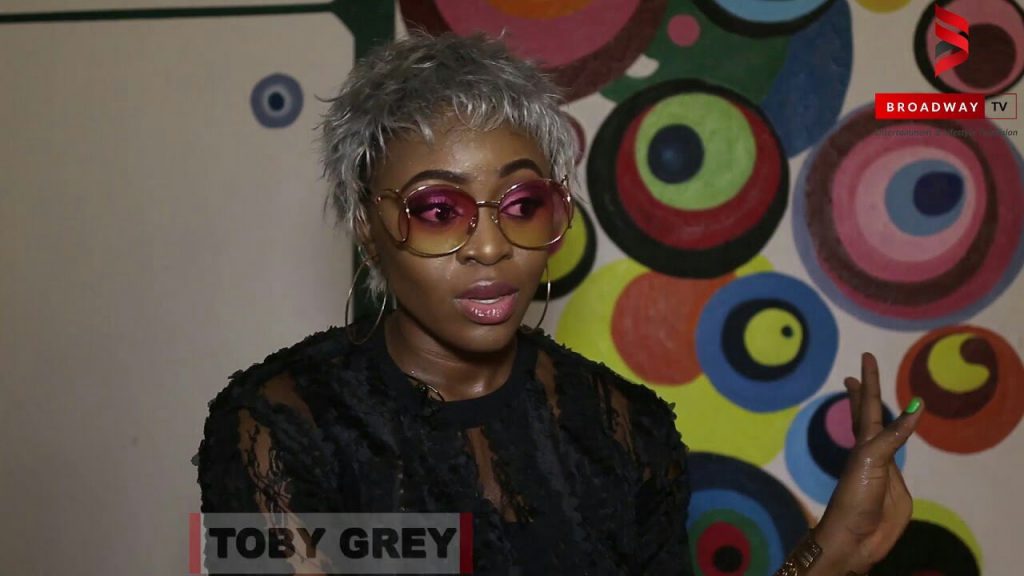 ‘Konibaje’ crooner, Tobiloba Mariam Adeyemi popularly known as Toby Grey has given a hint about the financial status of a man she will like to spend the rest of her life with.

In an interview with BroadwayTV, Tob Grey stated that she cannot end up in marriage with a man that earns less than N200,000 monthly.

The singer who claimed not to be materialistic said;

“If we are going to end up getting married, then that’s not good enough, I’m so sorry, I’m not materialistic but this is just reality, it’s the fact, I mean if we are going to have like 10 kids your 200,000 won’t cut it, so no! Except you have other businesses” she said.