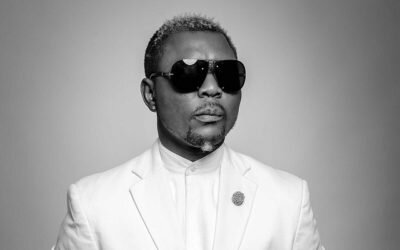 During a recent chat with HipTV, Oritsefemi revealed that he no longer has to write down his songs before recording. The singer expressed confidence that he has the ability to walk into the studio to record and it would still turn out to be a hit record. Oritsefemi who has been enjoying a fair share of rave in the industry, assured his fans that the hit songs would keep coming from him.