Following her separation from husband Brad Pitt a while back, Hollywood star Angelina Jolie, has made it known she will not be dating again.

An insider who spoke on her relationship status said;

Angelina Jolie isn’t dating anyone and won’t be for a very long time. She is focused on her children and their needs. 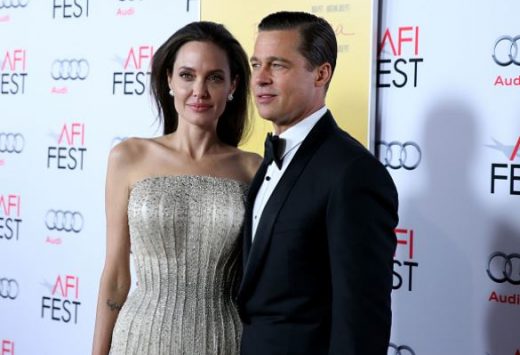 Brad on his part, according to the source has continued to date, but hasn’t found anything serious yet.

He’s been on casual dates but none of them have evolved into anything serious. His dating life is certainly not his top priority. The kids are.

It’s a really important time for him. The kids are his life. They mean everything to him.