On Friday 9th February, Orijinal Nights was live at Trans Amusement Park, Ibadan, for what turned out to be a beautiful display of Nigerian culture in music and drama. With a similar event taking place in Lagos only a few weeks earlier, Ibadan was abuzz with anticipation following the confirmation of New School Apala King, Terry Apala and the Bubble Master, Adewale Ayuba.

Ibadan was not to be denied the Friday night faaji as the people of the ancient city turned up in their numbers. Orijin had expertly crafted a special Friday night for the people to come out and jaiye. The crowd could not get enough of the star of the night, Orijin Zero, as they used it as a mixer for different cocktails.

In between amazing showings by the phenomenal drama troupe, PAWS, Terry Apala treated the audience to an unforgettable performance featuring an old genre of music reinvented in such a way that it was fresh but remained true to its roots.

As the crowd couldn’t get enough of Orijin’s products, they moved their bodies to fuji hits from the 90’s by Adewale Ayuba. From ‘Ijo Fuji’ to ‘Happy People’, Mr Bubble moved around the stage like a man in his youth and even tried out the new wave dance step, Shaku Shakuto loud cheers and applause from his fans.

Orijinal Nights is gaining momentum by blending the best of old and new to create something truly fresh –forget talk you should not be anywhere else when Orijinal Nights comes to your town.

See more photos from the night below. 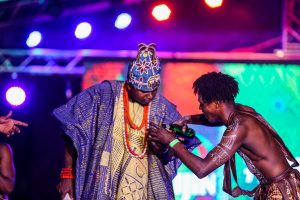 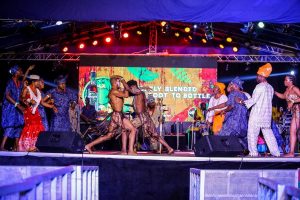 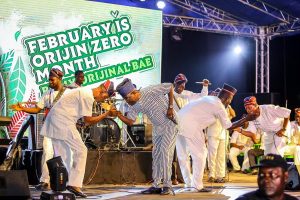 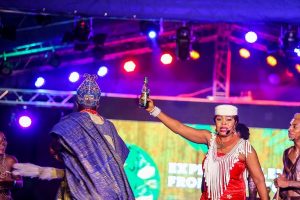