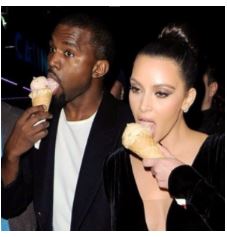 Kanye West has returned to Instagram after eight months of social media silence.

In May 2017, Kanye West deleted both his Twitter and Instagram accounts until yesterday when he returned on Instagram to celebrate his wife and other iconic couples.

He first shared a photo of a card which read; “Happy Valentine’s day babe”.

Following that post, Kanye flooded his page with photos of famous couples, including; Brad Pitt and Angelina Jolie, Robert Kardashian and Kris Jenner, Princess Diana and Prince Charles, Whitney Houston and Bobby Brown, Cindy Crawford and Richard Gere, Jada Pinkett Smith and Will Smith, Aaliyah and Tupac and many more.

He ended with two photos of himself and his wife Kim Kardashian, which he captioned; ‘Kimye’ 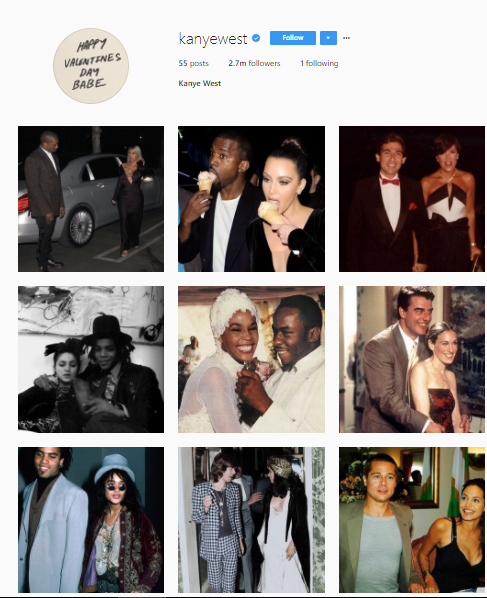 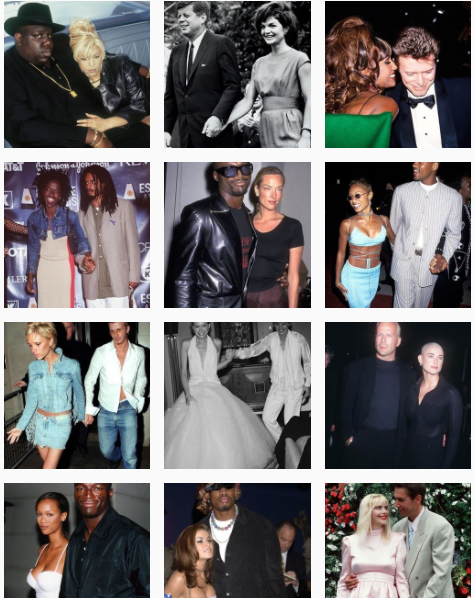 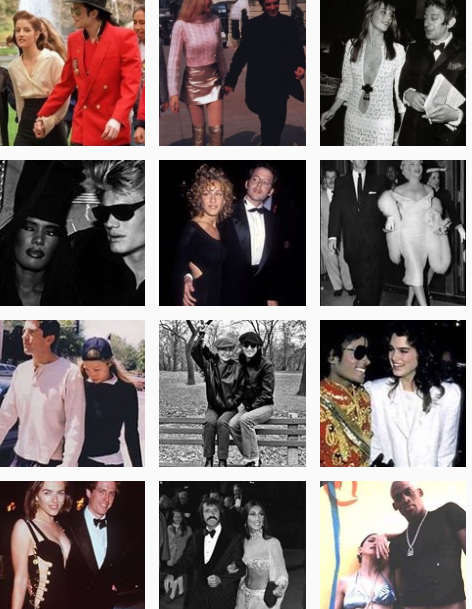 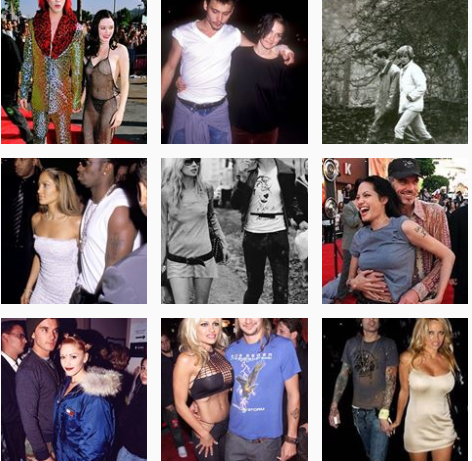 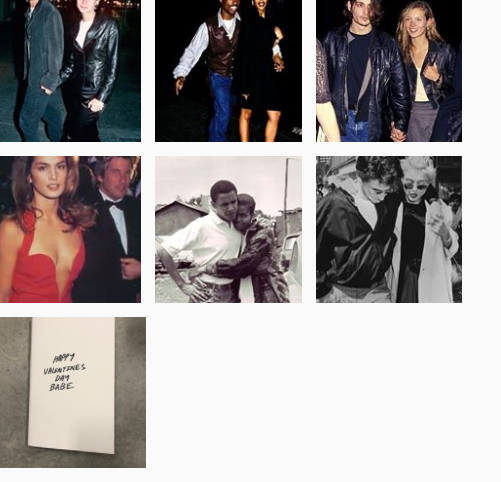