Man Kills Female Neighbor Who Repeatedly Asked Him “When Are You Getting Married?” 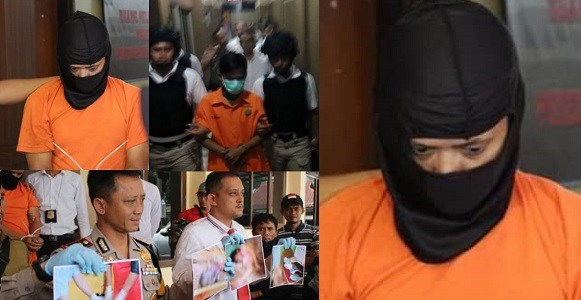 A man allegedly killed his pregnant neighbour after he was offended by her repeated inquiry about his singlehood, according to media reports. The shocking incident took place in Kampung Pasir Jonge, Indonesia on January 19. The victim was identified as 32-year-old Aisyah.

According to reports, while visiting Faiz Nurdin that day at his house, Aisyah had asked him get married as soon as possible as others were already married, a police spokesperson quoted the perpetrator as saying. 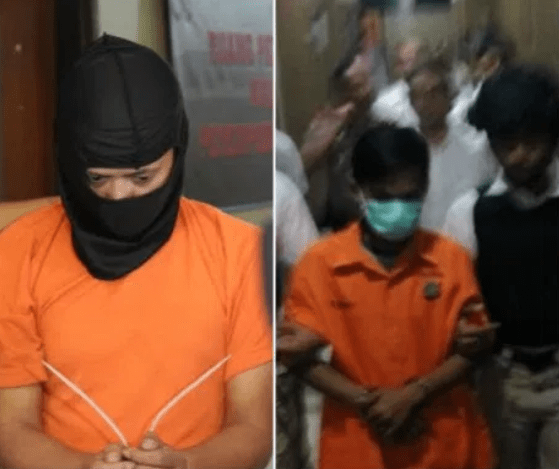 The spokesperson said Faiz also felt offended when she asked him, “Why aren’t you getting married yet?” Later in the day, according to reports, an insulted Faiz went to Aisyah’s home and strangled her to death with his bare hands in her bedroom. She had bitten his fingers while trying to defend herself, police said.

After murdering her, Faiz fled to Jakarta’s Kalideres after stealing her smartphone and money amounting to RM230 [around $59]. However, authorities caught him during a raid, in the process of which he was shot in the leg. Police also seized a motorcycle along with Faiz’s other belongings.