Meet 5 Young Yoruba Actors Who Are In Hot Demand

There are actors whose performance and dexterity make them candidates of A-List in the industry.
They are on top of their game in the Yoruba movie industry. They include Odunlade Adekola, Femi Adebayo, Adewale Akorede Okunu, Muyiwa Ademola and Ibrahim Chatta.

They are in the frontline. But apart from these 5 great actors, there are other young and vibrant actors, who are doing well in the industry. Even without the above mentioned big names in a movie, fans will still go for it if the 5 following actors feature in it. This is because they also know their onions in the industry. www.yorubamoviegist.com presents to you 5 of the young Yoruba actors who are currently in hot demand in market. 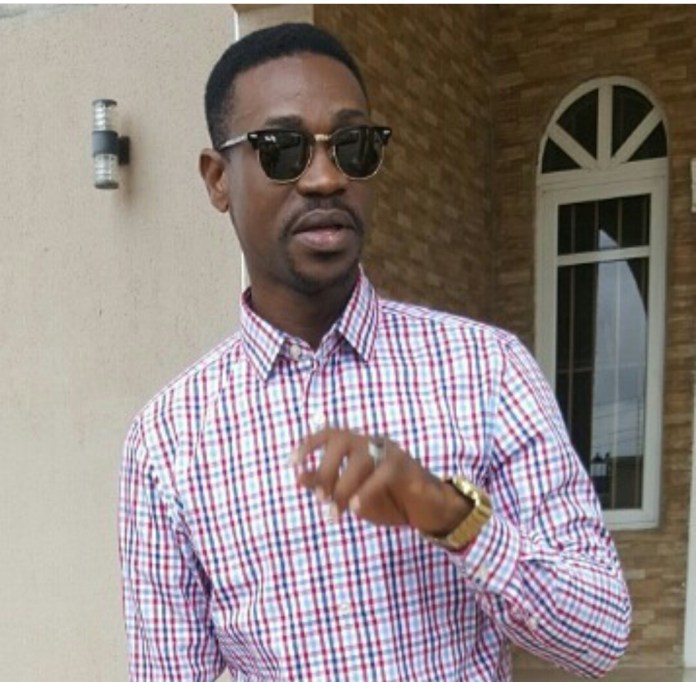 One of those, whom fans look out for before even watching movies these days if the likes of Femi Adebayo and Odunlade Adekola are not featured is Lateef Adedimeji.

The talented actor joined the industry a couple of years ago and he has since been a force to reckon with. To some people, he shares the same look with Odunlade Adekola and this has really helped his career. Lateef has lately been featuring in multi-million naira movie including Gbarada from the stable of Muyiwa Ademola. 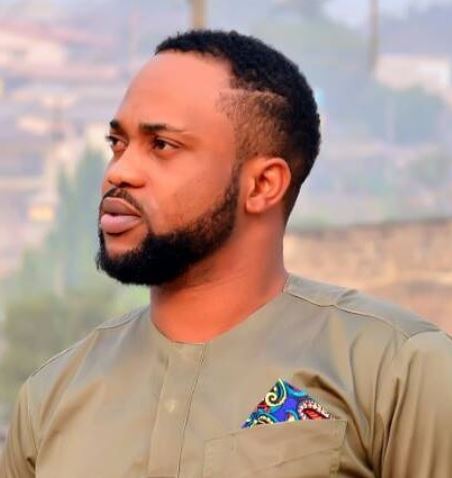 Another talented actor, who is fans’ favourite at the moment is Damola Olatunji. The Osun State-born role interpreter has been in acting for years before he got to the present stage in the industry a couple of years back. If Damola participates in a movie, be assured that the flick will go viral. This is because his face is among the sell-able faces in Nollywood.