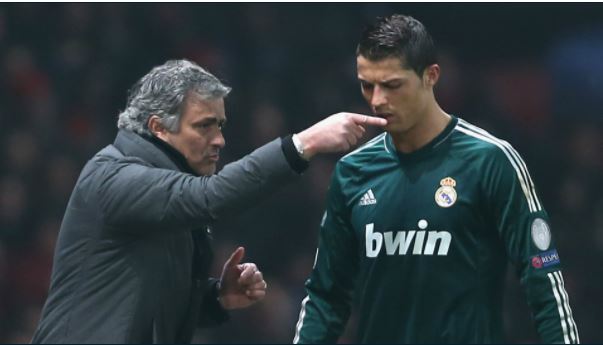 Jose Mourinho’s new contract at Manchester United has ended any chance of Cristiano Ronaldo rejoining the Red Devils, according to Le10Sport.

Ronaldo is reportedly unsettled in the Spanish capital and could be set for a summer departure if Real Madrid do not offer him a new contract.

But Ronaldo will not be making a return to Old Trafford, as he does not want to work under Mourinho again after the two had a falling out at the end of the United manager’s time at Real Madrid.

Jose Mourinho will shake up Manchester United’s defence in the summer, with Chris Smalling and Phil Jones set to be sold, according to the Daily Mirror.

Mourinho apparently wasn’t convinced by the duo even before Sunday’s 1-0 defeat at Newcastle – a match in which Smalling and Jones failed to impress yet again.

Borussia Dortmund will try to sign Chelsea striker Michy Batshuayi on a permanent basis in the summer, reports the Evening Standard .

The on-loan striker has impressed in his brief time with the Bundesliga side, scoring three goals in his first two games.

Dortmund do not have an option to buy as part of their loan agreement with Chelsea but will attempt to negotiate a fee with the Blues.