Home Entertainment No longer The Girl Next Door, Jemima Osunde Is Back With A...
Facebook
Twitter
WhatsApp

Jemima Osunde is no longer the girl next door in this MTV Shuga’s season 6 video The long anticipated MTV shuga is back with Season 6 and by watching this new video you can tell that we are in for a lot of drama this season.

This Season which is tagged #MTVShugaNaija #NothingStaysTheSame sees some of your fav MTV Shuga lead stars like Timini Egbuson, Jemima Osunde, Sharon Ezeamaka & Olumide Oworu back on the show.

Leila is back with that bold attitude and we are loving it, Princess has a tough decision to make as she’s now a mother, and the sexy Tobi is all grown up now, we also spotted some new faces..hmmm wonder what drama they will be causing this season.

We are surely in for treat this season and can’t for the premiere on March 6th.

While we anticipate the show enjoy the new Season 6 video 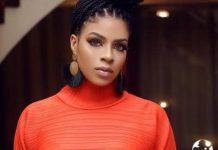 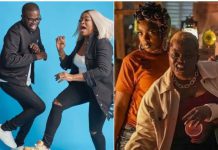 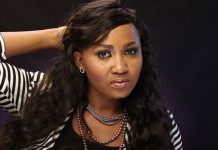 ‘Respect Your Housewife, She Sacrificed Her Dreams For You’ – Mary Njoku Tells Husbands