Nigerian rapper and songwriter, Olamide took to his social space to share pictures of his new hairstyle

The ‘Science student’ crooner shared the pictures on his instagram page and wrote in the caption;

Olamide is mourning right now. The musician lost his mother, Alhaja Adedeji to the cold hands of death on Tuesday, January 29 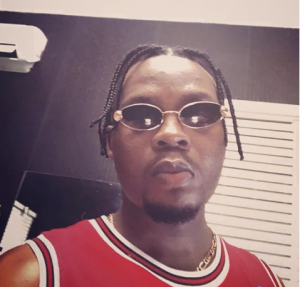 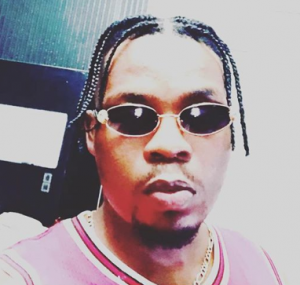