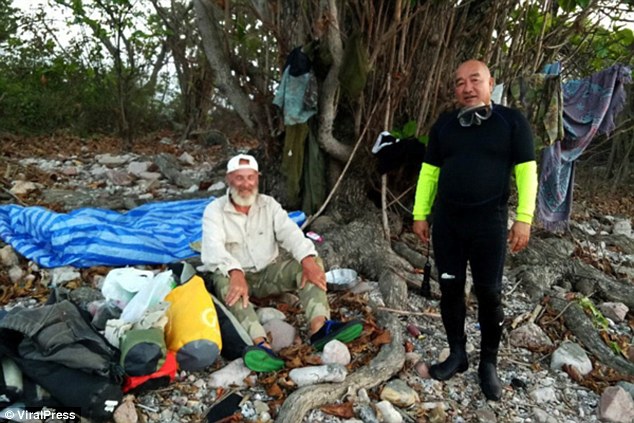 A real-life Robinson Crusoe who was feared dead has been found camping out on an uninhabited island.

Michael Smith, 74, sparked fears he had drowned in treacherous waters after setting out on a canoeing trip on Tuesday morning in Thailand’s Chumphon province.

But when he was found two days later he refused to leave his new home.

Michael’s worried friends alerted the police on Wednesday when he didn’t return home and a search operation was launched with coast guards and scuba divers.

He was tracked down to the notorious uninhabited ‘Crocodile Island’ – or Ko Chorakhe – seven miles from the coast, known for its rough waters and treacherous rocks. 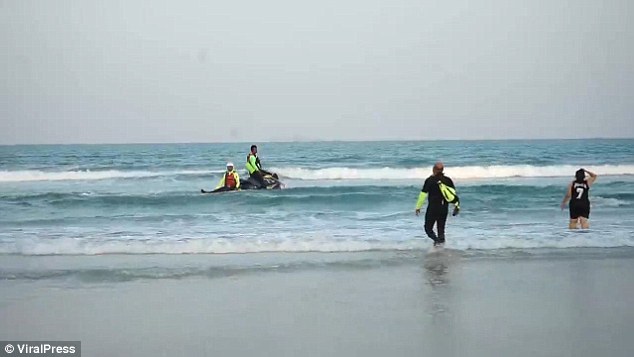 They found the pensioner using a blanket as a tent and hanging his clothes from trees.

And he was enjoying his new desert island lifestyle so much he didn’t want to leave, and insisted on spending another night there.

Rescuers left him there but asked local fisherman to keep an eye on him until they returned the following day to try to persuade him to leave. 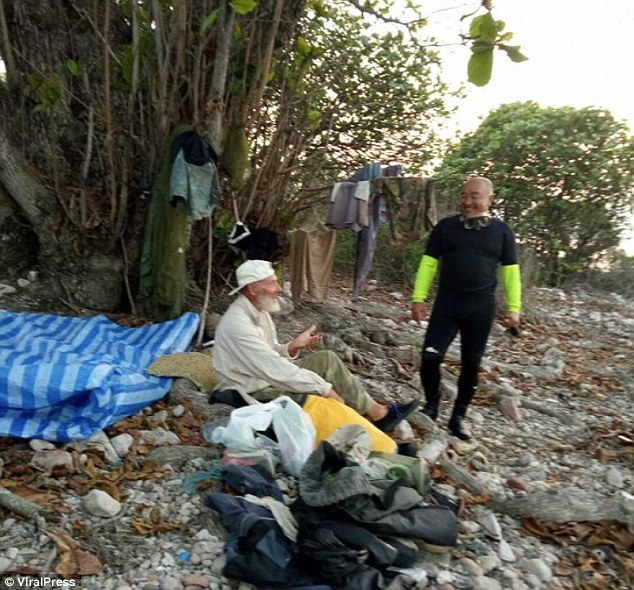 Watcharin Suwipis, Head of Marine Rescue, said that Michael had told him he was ‘happy and comfortable’ on the deadly island.

‘The speedboat and divers made an urgent rescue operation when the British man was reported missing,’ he said.

‘He was found on Crocodile Island, which is seven miles from land and about one hour by speedboat.

‘The island is small and rocks make it uninhabitable. Usually nobody dares to stay there, and during storms the wrecks of fishing boats have been found floating there.

‘Mr Michael was camping under bushes next to rocks and he said he was happy and felt comfortable. He was determined to go to sleep on the island.

‘The man promised that he would return in the morning so we let him stay on the island as he desired.’ 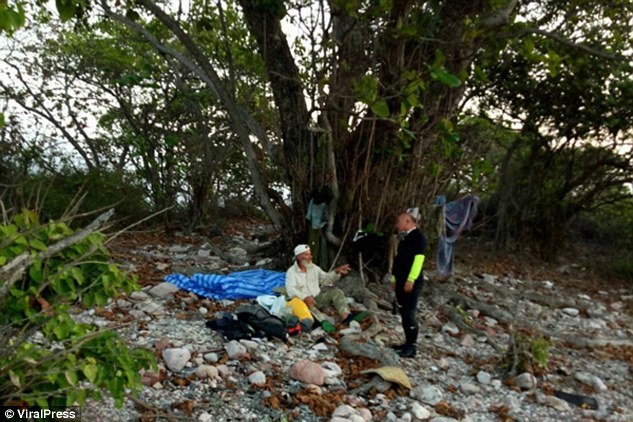 ‘The man had been lost for two days and we were told that this was his first time sailing in a canoe,’ he said.

‘He had not returned to his accommodation and could not be contacted. A rescue team with divers was dispatched.’

Share
Facebook
Twitter
WhatsApp
Previous articleCheckout The High Class Range Rover Velar, Other Cars And Goods Seized By Customs In Ogun (Photos)
Next articleBuhari Meets With APC Governors in Daura Ahead Of 2019
- Advertisement -