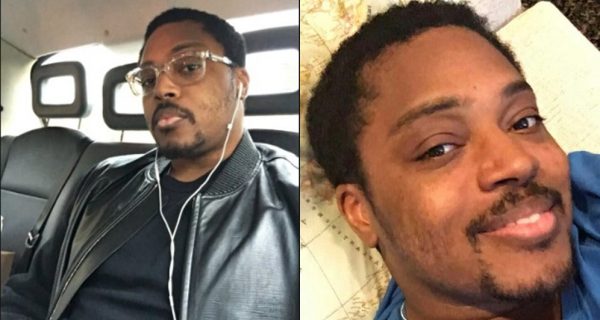 Billionaire son and investor, Paddy Adenuga took to Twitter to give relationship advice to his followers.

if you are dating someone that doesn’t believe in your dreams, goals, or ambition.. it’s probably a good time to end that relationship

Recall Paddy Adenuga once disclosed that he had been engaged twice but didn’t get married on either occasion as he still remains single. Read here

I have been engaged twice (2010, 2012) but didn’t get married on either occasion…painful both times but lessons learned.

I can’t force God’s time and God’s will…in the meantime i will just take it one day at a time.