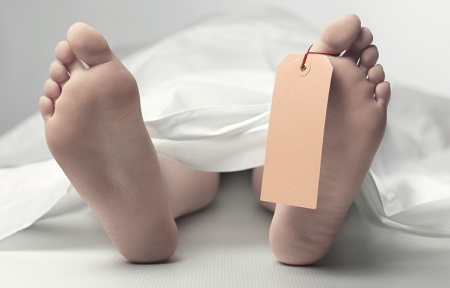 According to a report by Punch Metro, the Benue State Government on Thursday confirmed that two pregnant women and a man died in Makurdi, Benue State of Lassa fever.

The Commissioner for Health and Human Services, Dr Cecilia Ojabo, who disclosed this to Punch Metro in Makurdi, said one of the pregnant women was confirmed positive when her blood sample was sent to a specialist hospital in Irua in Edo State.

She said the patient commenced treatment for Lassa fever at the designated centre located at the Benue State University Teaching Hospital, Makurdi but died in the process.

“There was another instance of a young man, an indigene of Benue State who had Lassa fever and died in Lagos State.

“We were duly informed about his death and the corpse was thereafter transmitted back to Benue State for burial.”

Ojaba also disclosed that a patient from the Guma Local Government Area of the state manifested late symptoms of Lassa fever when he started bleeding from the nose, ears and mouth.

According to her, the victim was admitted to the Benue State University Teaching Hospital but before doctors could obtain his blood sample for the test at Irua, he died.

She confirmed that a second pregnant woman died “this morning” (Thursday) after showing symptoms of the disease.

“Just this morning, l got a report from the Federal Medical Centre, Makurdi that another suspected case of Lassa fever was recorded and they were advised to take the patient to the infection unit in the teaching hospital but on their way to the hospital, the patient died with her pregnancy,” Ojabo stated.

The commissioner said seven persons close to the victims had been placed under surveillance.

Share
Facebook
Twitter
WhatsApp
Previous articleJamb Official Blames Boko Haram For Missing N613,000 Belonging To The Board
Next articleSinger, Dezign Melts Hearts As He Steps Out With His Special Val In Wheelchair For A Date (Video/Photos)
- Advertisement -