Home Entertainment Phil Collins returns to the stage, performs from his chair due to...
Facebook
Twitter
WhatsApp 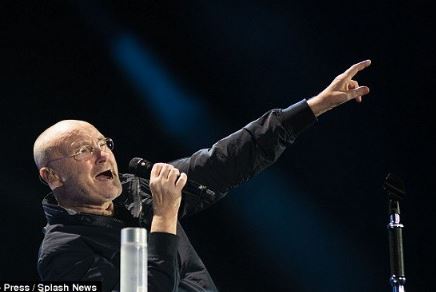 The 67-year-old singer delivered crowd-pleasing performance despite sitting down throughout the show, due to his debilitating health woes.

Last year, the ‘In The Air Tonight’ hitmaker was involved in an incident. He fell on his way to the bathroom which forced him to cancel a number of shows. 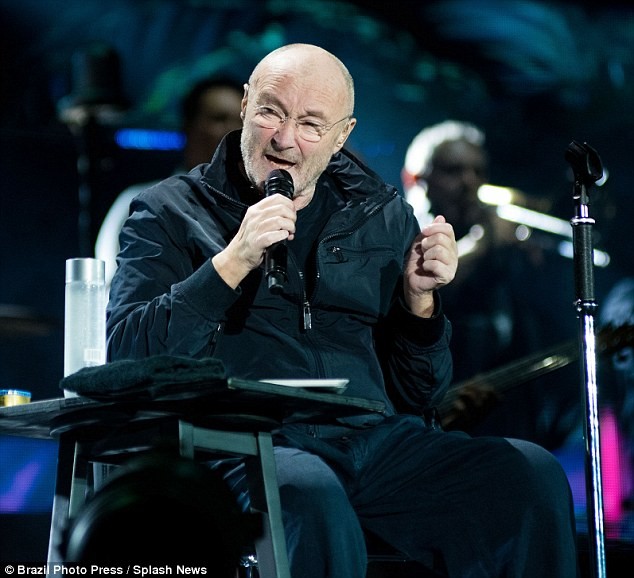 But ever since he underwent a surgery, the singer has been forced to perform a number of shows from his chair, including his British Summertime Festival set in Hyde Park last June

At that time,a statement which was released read: ‘Phil suffers from “drop foot” as a result of a back operation which makes it difficult to walk.

‘He rose in the middle of the night to go to the toilet and slipped in his hotel room, hitting his head in the fall on a chair.

‘He was taken to hospital where he had stitches for a severe gash on his head close to his eye and is recovering well’. 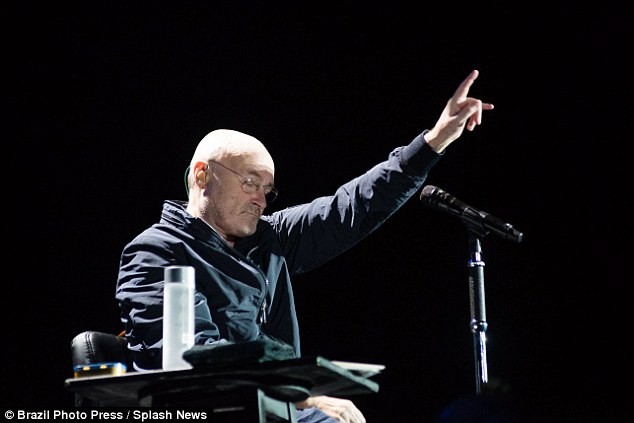 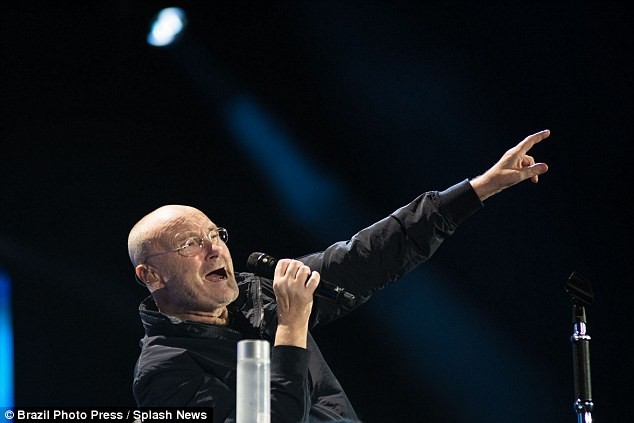 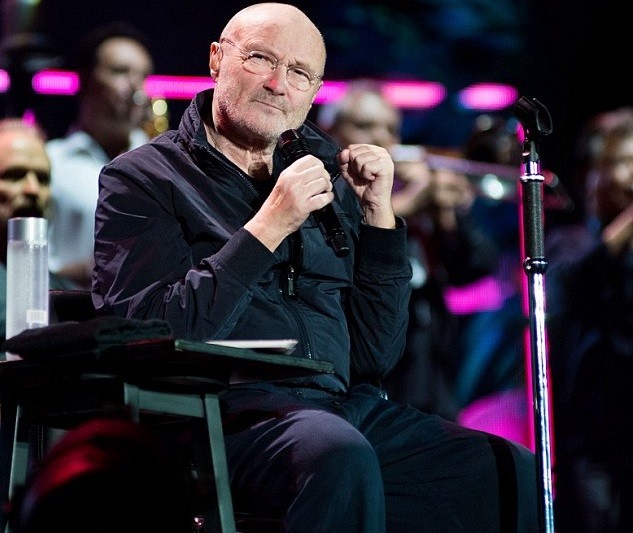