Opportunity, they say, comes but once. But that seems not to be the case of a Nigerian model based in Port-Harcourt. The beautiful lady opened up that she rejected a car gift presented to her by a married man. 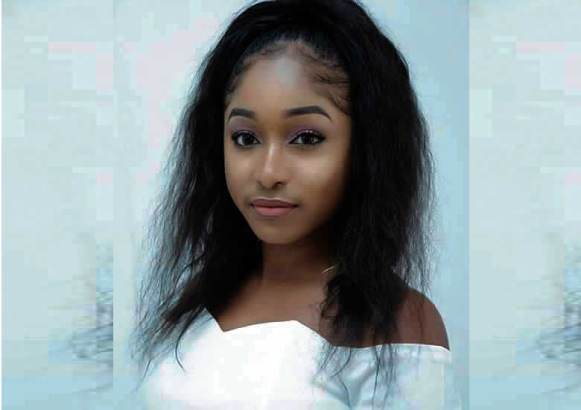 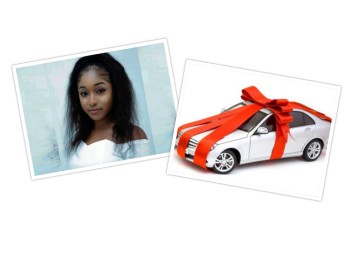 The model who goes by the name Favour Philip, is not only trying to carve a niche for herself in the modeling industry, she is also a business lady who feels she didn’t have to be carried away by the Trojan Horse that was being given to her by the married man.

In a chat Phillip explained that she turned down the gift of a brand new car on her birthday because it came from a married man.

“I will never hurt a fellow woman because I will, one day, be in that position of a married woman and I will be so bitter if I find out that my husband cheats on me and goes as far as buying a car for the woman he cheats on me with.

“There was nothing between me and the man in question but he was doing everything possible to get me into having an amorous relationship with him. I am an independent woman and I don’t need any man to enjoy the good things of life. I bought my first car from the business I set up as a student. Every lady out there has huge potential; they don’t need to rely on any man.”

Speaking about her passion to empower young girls, the entrepreneur added,

“I am passionate about empowering other young girls by giving them the opportunity to learn from me. I also support them financially to set up businesses for themselves. I have plans to start a television show to empower and encourage young ladies as time goes on.”