Information Nigeriahttp://www.informationnigeria.org
Information Nigeria is Nigeria's No.1 Information Portal.
After eleven years of ruling the blogosphere, self acclaimed richest and most famous blogger in Africa, Linda Ikeji, is set to take over the TV space with the launch her channel. 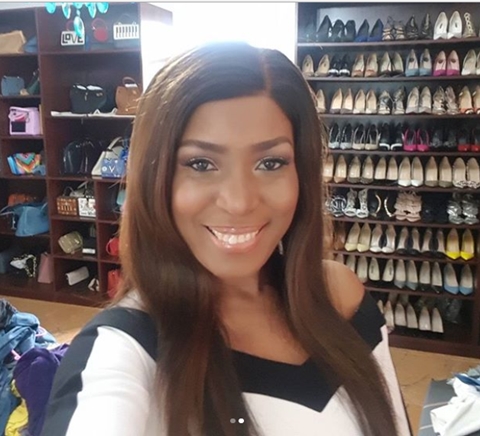 Africa’s number one blogger, and self acclaimed billionaire blogger, Linda Ikeji, is set to take over the TV space with the launch of an entertainment and lifestyle channel on DSTV and online.

The 37-year-old who made her fortunes from blogging after 11 years in the trade, is currently putting lots of cable channel owners in fear as contents to be aired on her channel have already ignited anticipatory excitement across Africa.

Some of the shows to be aired already trending on social media include Oyinbo wives of Lagos, King Tonto, Gidi Girls, Ajegunle with Love, Annabel, Naija Ladies of Dallas. 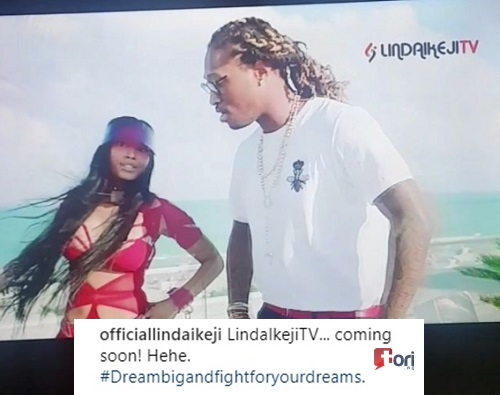 Other favourites on the channel include Report Card, Verified, Double Trouble, LITV Daily, and a host of other exclusive contents.

Sources close to the mogul say Linda has spent over N400 million on her production studio which is stocked with state of the art equipment and also 2 massive mansions serving as film studios as well as for future projects.

The channel which is to be seen in over 40 countries is scheduled for launch in March on DStv.

Below are some videos of the latest programmes which will air in her TV channel.

Ladies and Gentlemen, here’s the first promo of another one of our never-before-seen kind of TV reality show, ‘Ajegunle…With Love’. Imagine a reality show shot in Ajegunle following the lives of people who were born and brought up there. The drama, intrigue, poverty, hustle and grind is like something you’ve never seen before on TV. The show features Sunny Boy, a singer and hustler. Valiant, a barber and hustler. Jairo, a security guard and bar owner. Lucia, a footballer. And Harris, a graduate of LASU. ‘Ajegunle…With Love’, coming soon on LindaIkejiTV on cable and online. Producer @shawa_kalakutabooks. Creative and executive producer @officiallindaikeji