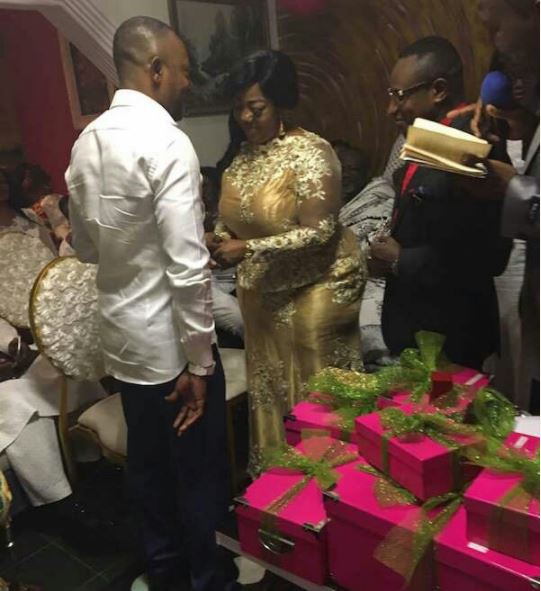 The General Overseer of Glorious Word Power Ministry International, Prophet Isaac Owusu Bempah, on Saturday tied the knot with yet another woman in a private ceremony.

The wedding ceremony between the clergyman and Abena Animah took place in Accra, Ghana. No cameras were allowed at the ceremony which took place at Oyarifah, Tipper Junction.

Rev Owusu Bempah in 2014 revealed that his former wife, popularly known as ‘Maame Justine’, was the one who ended his first marriage. Social media rumours have it that this is the third time the cleric will be getting married so far in his lifetime.

“I didn’t divorce my wife, she took me to court because she couldn’t stay in the marriage anymore. I didn’t do anything wrong to her. A stranger gave her a car, and when I asked about it, the whole thing generated into an argument between us…Because of the argument about that car; that is why we are divorced.” 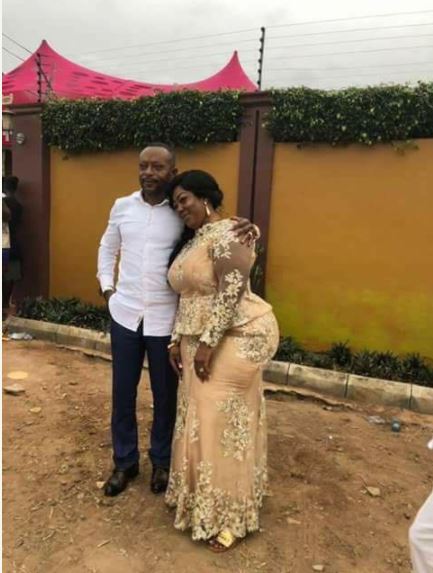 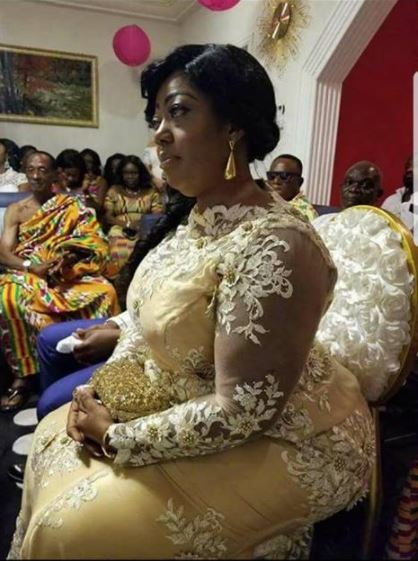 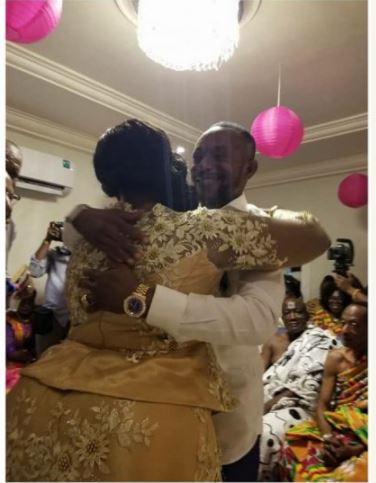