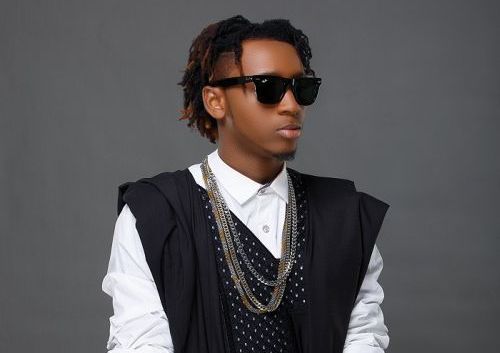 Yung6ix, a popular Nigerian rapper, was reportedly mobbed in Enugu State by his fans and was almost robbed in the process.

The artist managed to get away from the robber at the Coal City state where he performed at the University of Nigeria, Nsukka.

According to Yung6ix in a tweet, he was almost robbed of his jewelry worth millions of naira.

“Yesterday a fan tried to rob me in UNN and it was a guy who took a selfie with me few minutes before he tried to rob me. Thank God for Warri orientation could have lost millions in chains and Phones. Might stop performing with jewellery for security reasons,” he tweeted.

However, he made another tweet, insisting that he still loves his fans regardless of everything that happened.