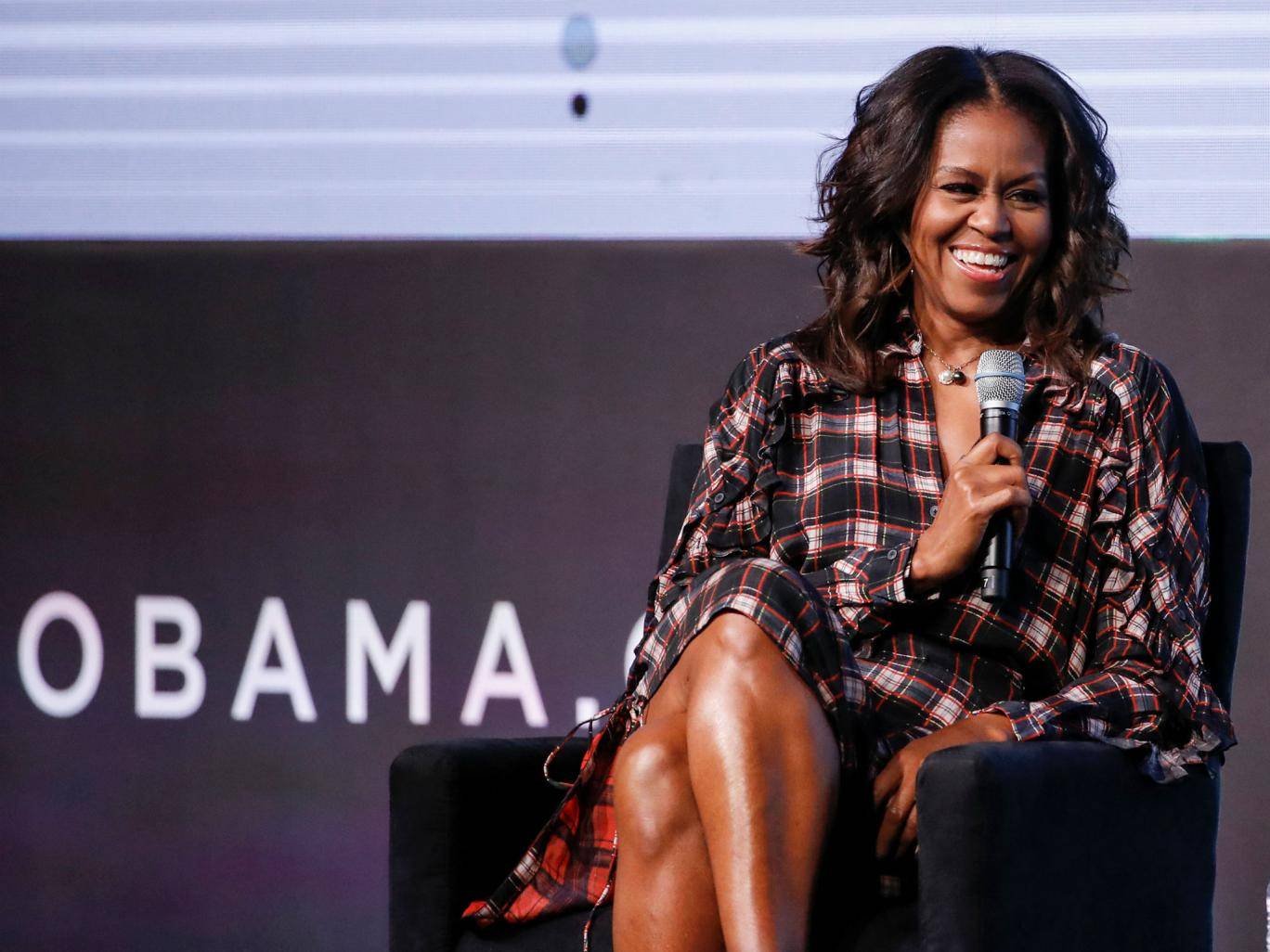 Former First Lady Michelle Obama has taken to social media to send the record-breaking Black Panther team well. After reaching cinemas around the world, millions of fans who have watched the movie have brought back great reviews.

Alongside those who watched the Marvel movie was former President Barack Obama’s wife, Michelle.

Praising the team on Twitter, she said: “Congrats to the entire #blackpanther team! Because of you, young people will finally see superheroes that look like them on the big screen. I loved this movie and I know it will inspire people of all backgrounds to dig deep and find the courage to be heroes of their own stories.” 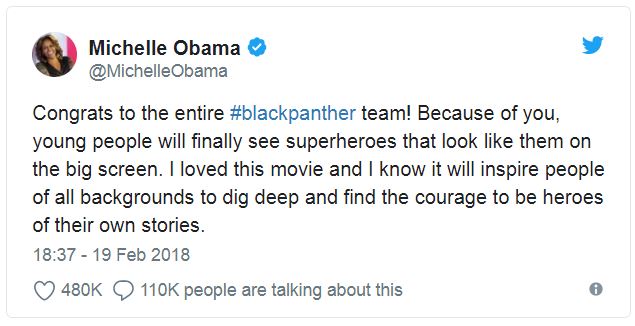 Another famous face to praise Black Panther was Oprah Winfrey, who wrote on Twitter: “It’s Phenomenal! Layers and layers of it. Wakunda ForEveeeerrrr.”

Share
Facebook
Twitter
WhatsApp
Previous articleSee The Notorious Criminals Who Specialize In Stealing SIM Cards And Using It To Transfer Funds (Photos)
Next articleSee The Fish Caught In Oguta Lake And Sold For N10,000 (Photos)
- Advertisement -