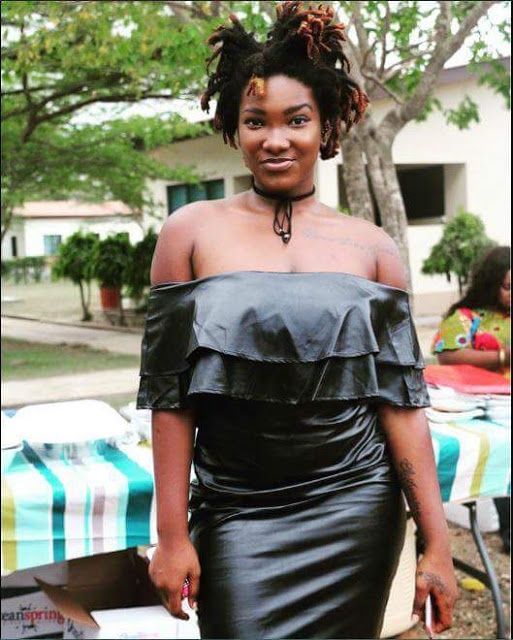 A video showing the final moments of dancehall artiste Ebony Reign with family members has emerged hours after she was killed in a car crash.

The video was taken same day Ebony died. The 20-year-old is seen in good spirit as she spends time with her family. Her mother had reportedly just returned from the UK and Ebony went to see her. Unfortunately, she met her untimely death while returning.

According to police, the 20-year-old singer and two military officers were in an SUV and driving from Sunyani towards Kumasi when it collided head-on with a VIP bus heading towards Sunyani from Kumasi. Ebony was crushed to death along with a young lady who was also captured in the video of Ebony’s final moments.

The two military officers in the SUV also died. Ebony and her female companion both died wearing the same clothes they were wearing in the video of their final moments.

Share
Facebook
Twitter
WhatsApp
Previous articleHelp!!! My Boyfriend Might Leave Because I don’t Give Him a BJ
Next articleSee The Mysterious Sea Monsters That Suddenly Appeared On Many Beaches In Their Hundreds (Photo)
- Advertisement -