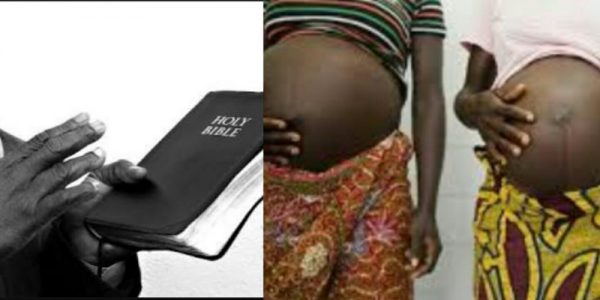 A senior pastor identified as Alfred Maingi Ndolo has been arrested for impregnating two under-aged sisters in Kenya.

The 30-year-old who is the senior Pastor of Unabii Christian Church in Kenya, was arrested after the orphaned sisters, aged 15 and 17 disclosed that they had both been having sexual relationships with him and were pregnant.

Kenyan News Agency reports that their grandmother, who the girls live with, reported the matter to the Police, and the suspect was arrested as investigations were launched. The grandmother said the pastor was a frequent visitor to their house as he was the girls’ spiritual adviser, but he took advantage of his access to them to begin performing sexual acts on them. 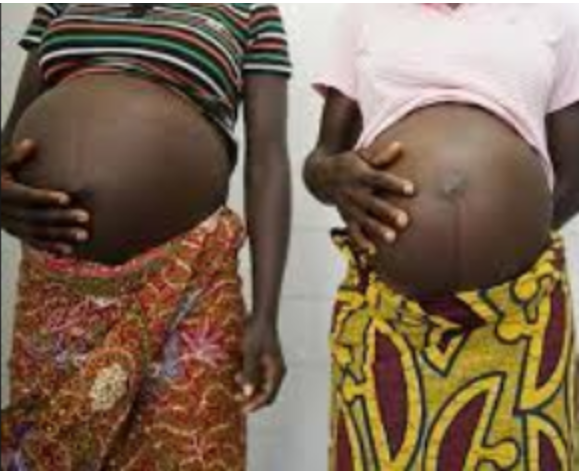 I never suspected anything until early this week when I noticed that the physique of the 15-year-old girl had changed and she was withdrawn. However, my questioning did not yield much and I opted to take them to a nearby health centre for medical checkup, where I was told that both of them were pregnant.

According to the report, as the police were recording statements from the girls at Ngoliba police station, the 17-year-old went into labor and was rushed to Thika Level 5 Hospital where she delivered a baby girl through Caesarian section.

Thika East Deputy OCPD, Zipporah Nderitu, confirmed the development to the newspaper, saying that the suspect was being held for the alleged crime and that he would be arraigned in court to answer to the defilement charges.

We will call for DNA test and lock in the suspect for good, as he is said to have committed a similar offence seven years ago in Oldonyo Sabuk and served his full term in prison.