Home News Feed So Heartbreaking: Couple Killed Along With Others By Fulani Herdsmen In Taraba...
Facebook
Twitter
WhatsApp 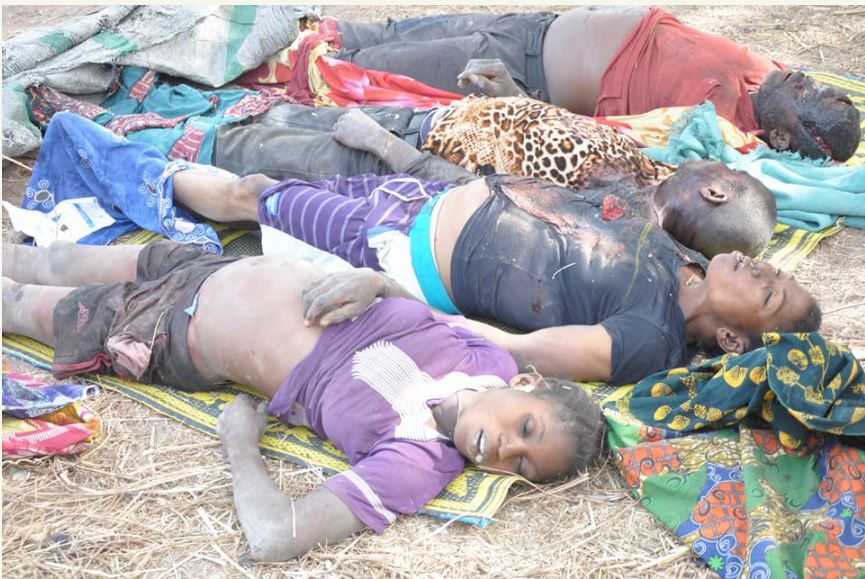 Some of the slain victims

Confirmed reports have it that Fulani herdsmen went on a fresh rampage in Taraba State Thursday night,10 hours after Governor Darius Ishaku raised the alarm that they were coming.

Four persons including a couple were murdered at Ngutwsem village in Gassol local government area in the night attack.

The couple were named as Mr. Shiriga Vaawombo and his wife, Ngunan. A relation who witnessed the invasion said that as soon as Shiriga heard the first sound of gun shots,he took his wife to a place outside their house where he thought she could be safe before they were both killed.

The villagers hurriedly used blunt diggers and hoes to dig graves to bury the victims. 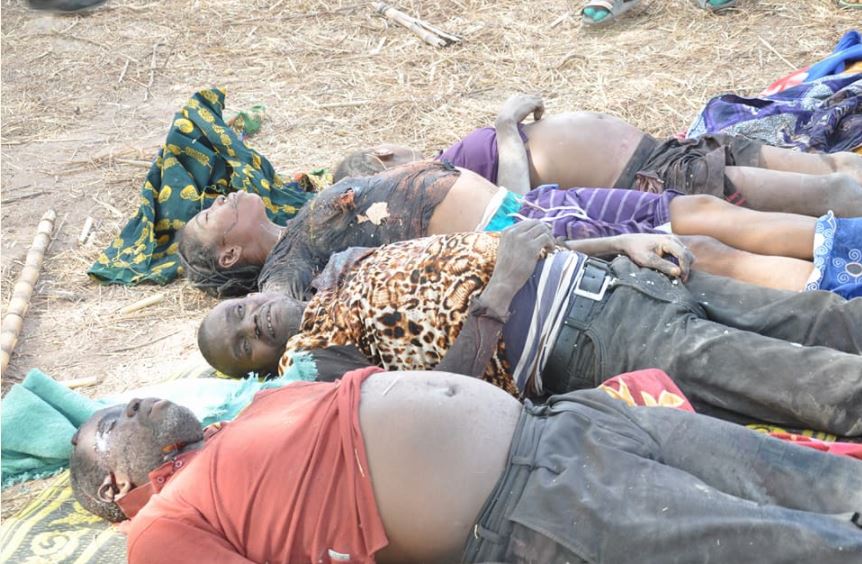 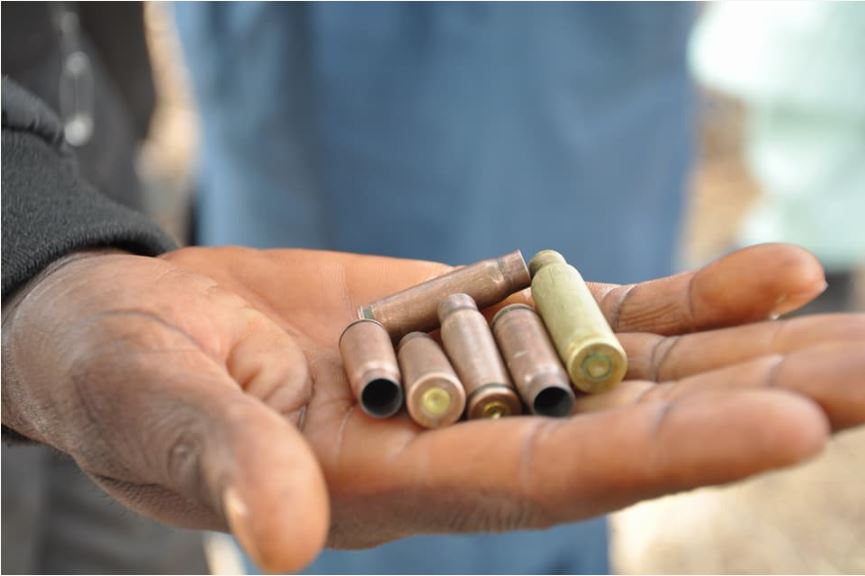 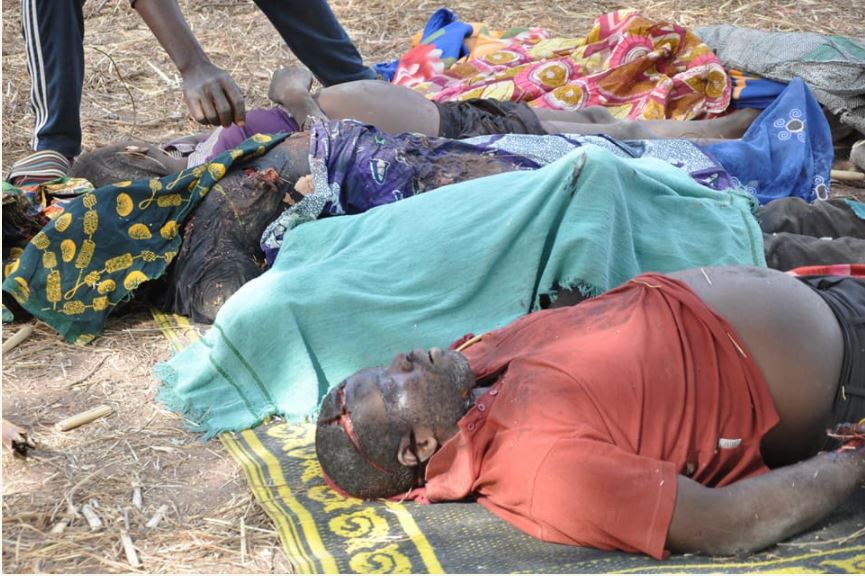 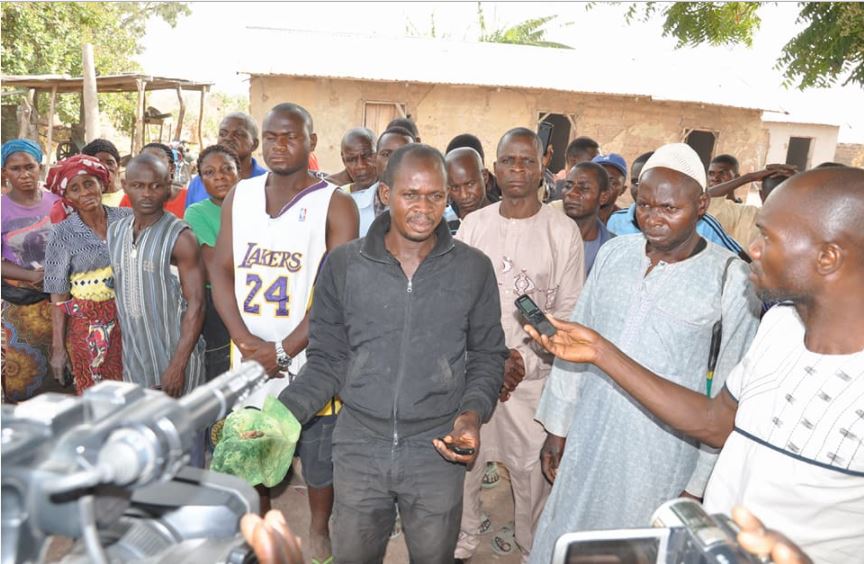 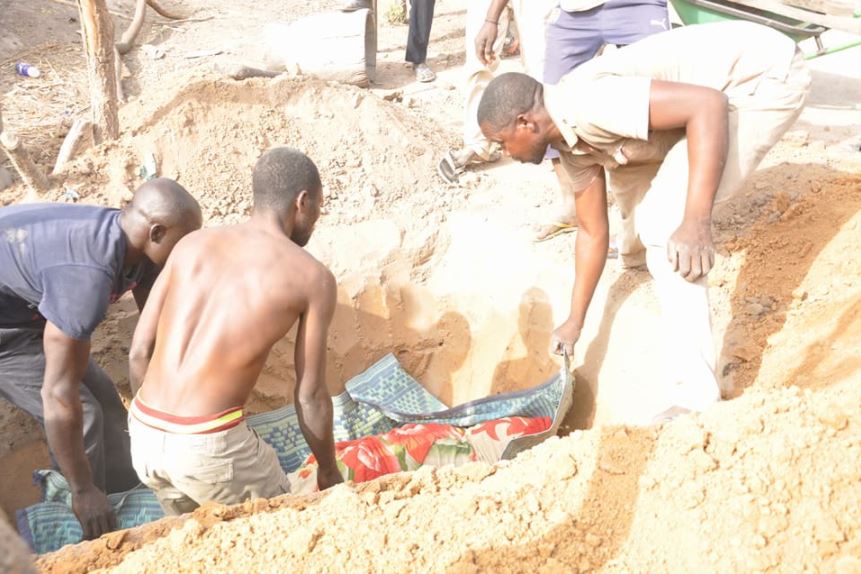 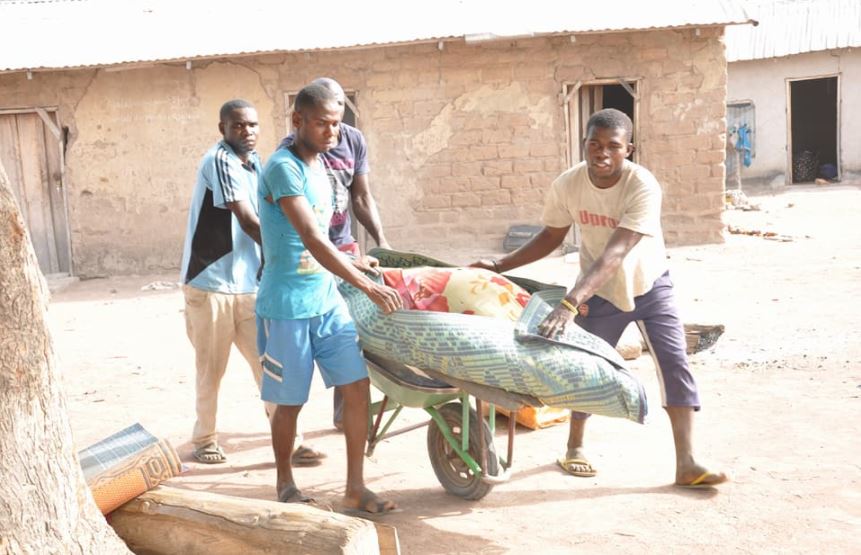 Below is what was shared by Nelson C . Len, the special adviser New Media to Governor Darius Dickson Ishaku of Taraba state;

“What my eyes saw today was indeed barbaric, inhuman and devilish, for anyone to take another’s life irrespective of what tribe or religion. Governor Darius Dickson Ishaku had raised alarm few days back on an impending attack to villagers in the state which has come to reality already.

We may think life is easy to waste just as many no longer value it anymore but judgements awaits anyone who gets involved in one way or the other. The story of what happened in Wuro Jam in Gasol LG is so disturbing that could lead to disharmony amongst neighborhood.

A Tiv man who’s yam seedlings were eaten up by cows and he went to report to the village head and after reaching an agreement that the Fulani man will pay 40 thousand Naira for the damage which he agreed, went ahead to threaten the farmers with an attack. A day after they gave him the money and came back that night in there numbers with guns and matchet and cleared the entire man’s family just because of cows.

The question here is why will they kill four lives in such a painful and unholy way? Is it because they demanded for there right? Is there another motive behind the attack? Are the cows now important than human lives? Are these people also from another land and unknown?

Meanwhile resident are parking out of the area for fear of another attack. A eye witness told me that he saw over 20 of the herdsmen all with AK47 and matchet.”