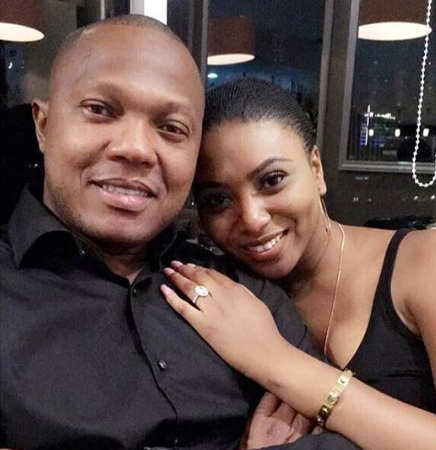 According to reports, Stephanie Coker’s husband, David Aderinokun reportedly cheated on his wife by trying to hook up with a Bells Student identified as Yolanda.

The Bells University student, Yolanda, in a statement released today, says she has never met Mr. Aderinokun in her life, and the chats were photoshopped. 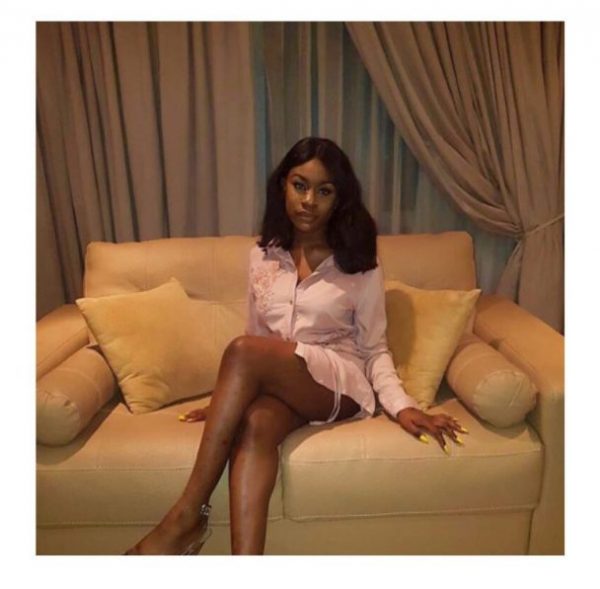 I declare that I have never met Mr Aderinokun in my life and the conversation that transpired was all photoshopped and diabolical imagination of some evil element to create negative unsubstantiated destructive news.

I wish we had better technology that could have been used to track this hacker. I will also like to state that I am not in any way a SIDE CHICK and would never be one. I will not dream to cause havoc or break another persons home.

I come from a very honorable home and a christian one. I would never in a life time try to tarnish the image of my family, myself and my school.

During this time of this fake rumor I have experienced an excruciating level of disgrace, depression, insults, defaming of my personality from the public online and physically.

I want to boldly say that I am no side chick, runs girl or what ever the negative name that have been said about me.

It is quite unfortunate that the world we live in now is one where people would do just about anything to put another down.

To the person behind this , this is a wicked inhuman act and there is little or nothing to reap from it also to the people who have made up stories to stay relevant and claim contact to my name I denounce you. .

My account has been compromised due to the hacking and as a result it has been deleted by Instagram.”