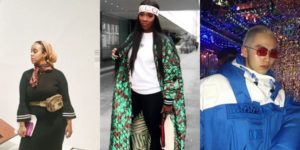 Tiwa Savage is not only the Queen of Pop in Africa but also becoming few of the biggest female entertainers in the world. Vogue Website/Magazine has reviewed the world most stylish celebrity on Instagram with good fashion sense without failing to include Africa’s most recognized female celebrity Tiwa Savage.

The amount of fashion found on social media is, in a word, mind-boggling. Celebrity Instagram handles with millions of followers is what drive the current market and encourage us to covet and spend on trends. Major luxury labels sell almost as many (if not more) garments and accessories through Instagram than they do in their brick-and-mortar stores. But aside from the most visible accounts or handles in the game, there are also individuals in every corner and tiny nook of the world that are posting images of their inspiring personal style. Day to day, they capture themselves layering wild fabrics, showing off logos, or simply dressing to empower themselves, no matter their size, shape, or color. The great, big, giant mood board that is Instagram can cause us to experience sensory overload when it comes to sartorial exploration, but there’s no harm in taking direction from some of the lesser-known feeds, whether it’s an artist painting his own clothes in Chicago or a fashion journalist and his mother making memes in Thailand.

Below, get to know some of the on-the-rise accounts that are feeding the imaginations of the fashion world right now 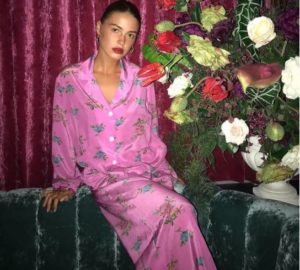 This Scandi style blogger is based in Copenhagen. She’s become well known for her sharp, minimal style and her love of labels like Isabel Marant and Balenciaga. 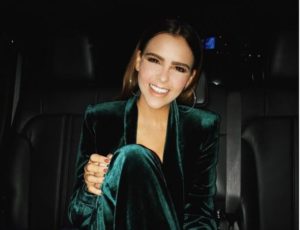 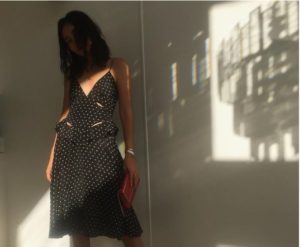 Aziza is an influencer based in Moscow whose bohemian style has attracted over 21,000 followers on Instagram. She also has her own e-commerce platform called Free From Wind where she sells earthy fashion and accessories. 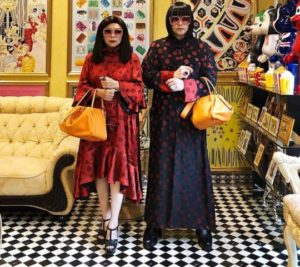 This fashion journalist and his mother create hilarious fashion memes while dressing extravagantly and traveling the world together. 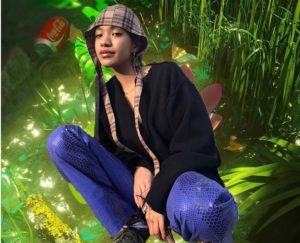 Sakura is a mixed-race model making waves in the Asian fashion scene. 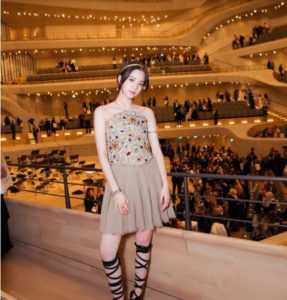 This 17-year-old is a prodigy cellist turned actress who just performed with Wiz Khalifa at the 2018 Breakthrough Prize at NASA’s Ames Research Center. She was also a guest at Chanel’s Pre-Fall show inside Hamburg’s Elbphilharmonie. 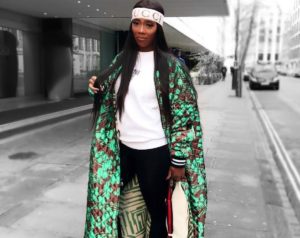 Tiwa Savage is an accomplished Afropop and R&B singer-songwriter from Nigeria with a taste for Gucci logos and bold streetwear.

This up-and-coming artist from Chicago literally wears his work on his sleeve—Bryant loves to paint on his clothes. 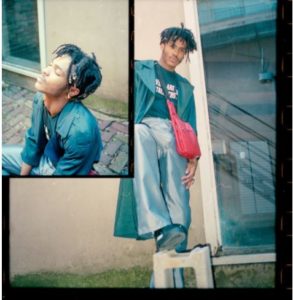 Last year, Instagram deleted an image of this plus-size Somali-Kenyan model who grew up in Maine. She was wearing tight-fitting jeans and her hijab. She has since become something of an online spokeswoman for female empowerment. 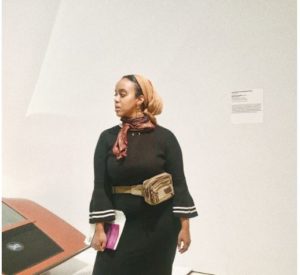 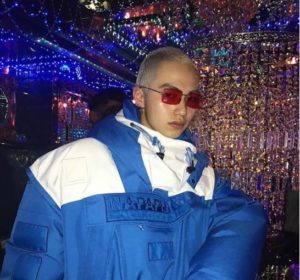 Nao is a Japanese punk hairstylist living in Harajuku, Tokyo. He recently walked in the Fall 2018 menswear show for Dolce & Gabbana.