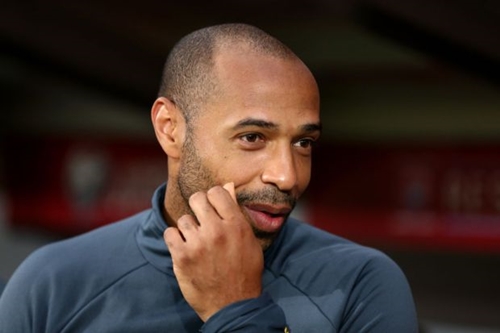 While speaking to Sky Sports after Olivier Giroud’s transfer to Chelsea, Arsenal and France legend, Thiery Henry, said he understands the striker’s decision to leave Arsenal after the Blues agreed a deal to sign him on deadline day.

Hendy said: “We all knew it was going to be a matter of when with the domino effect with [Pierre-Emerick] Aubameyang. It allowed Giroud to go. ‘It’s a weird one because you could feel yesterday when he clapped the Arsenal fans [after the 3-1 defeat at Swansea City], there was something there in him.

“I thought he did what he had to do for Arsenal. He knew Chelsea was coming for him and they’re ahead of Arsenal. Arsene [Wenger] is not playing you… [Alexandre] Lacazette is in front of you.” 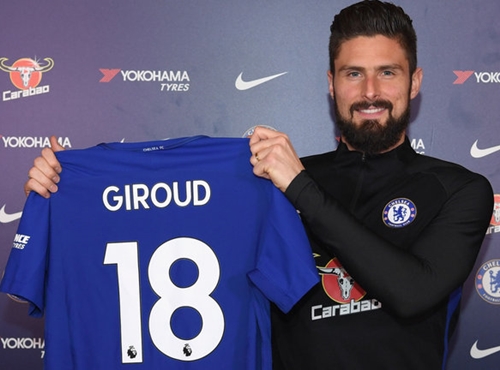 Henry also said Arsenal fans cannot feel upset at Giroud for wanting to revive his career at Chelsea. He has started just one Premier League game this season under Wenger.

“I cannot fault him or be upset with him for going to Chelsea when he’s not playing for Arsenal. The way he likes to play suits Antonio Conte’s football, he likes a target man with a brain. I wish him all the best but Arsenal have lost a great support player.”

Of all the strikers Chelsea were linked with this month, Henry believes they have signed the best target man in Giroud.

“He should have been there first target. Maybe they didn’t think it could happen but then he became available. He’s got experience in the league, he can hold the ball, is he going to be alongside [Alvaro] Morata? I don’t know, but now they have two options” the former striker said.