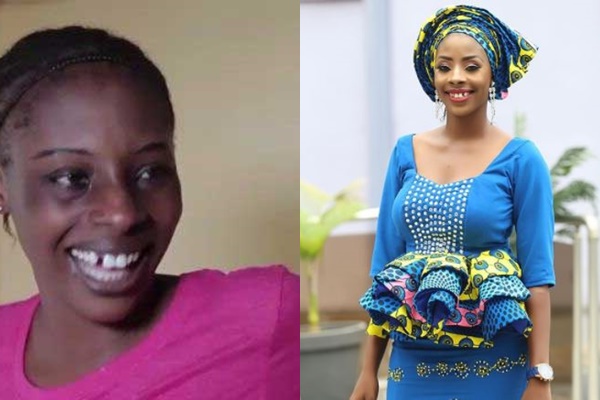 Nollywood Actress, Aisha Lawal says her fans who have the privilege meeting her in person often scream that she looks better in person than she looks on television. 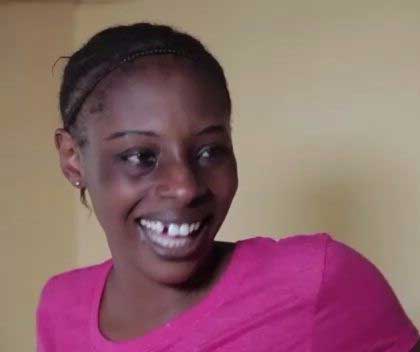 What is responsible for the dual looks? “A lot of people often say I look better and prettier in person that on television and movies; and I think it has a lot to do with location stress and the lot of rush that is why I do not look so good on television”.

Well wonder what her make up artiest has to say about this.