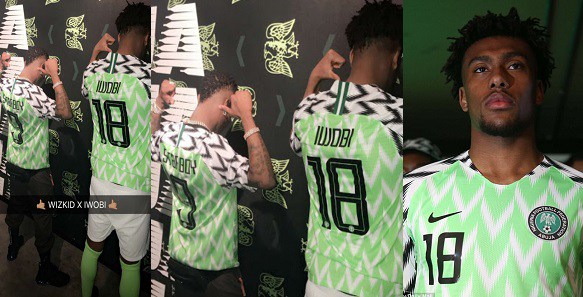 Star Boy, Wizkid and Super Eagles Forward, Alex Iwobi have both unveiled the team’s new jersey ahead of the Russia 2018 FIFA World Cup set to start on the 14th of June.

The singer via his snapchat, shared some photos from the unveiling ceremony which held on the 7th of Febraury, one of him with Alex Iwobi flaunting the home jersey, and another of him alone, checking out his customized Eagles away kit. 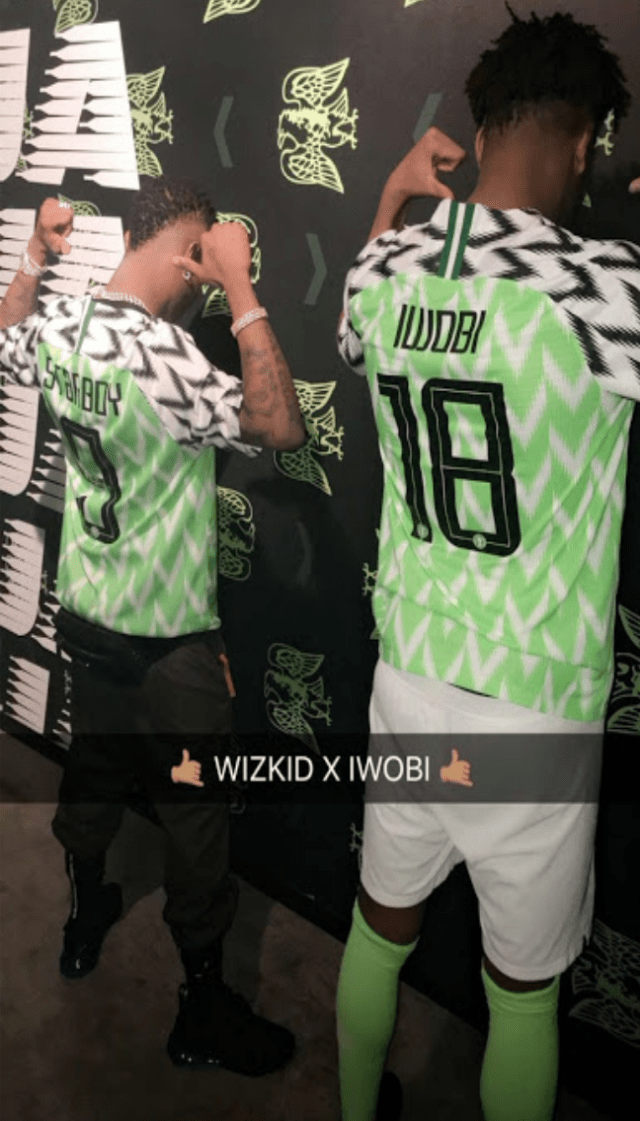 In another photo, the singer indicated a collaboration between his Starboy imprint and Nike, the designer of the new Eagles Kit.

The jersey is similar to the kit worn by the Super Eagles team at the 1994 World Cup – the squad comprised Mutiu Adepoju, Sunday Oliseh, Rashidi Yekini (late) among others. 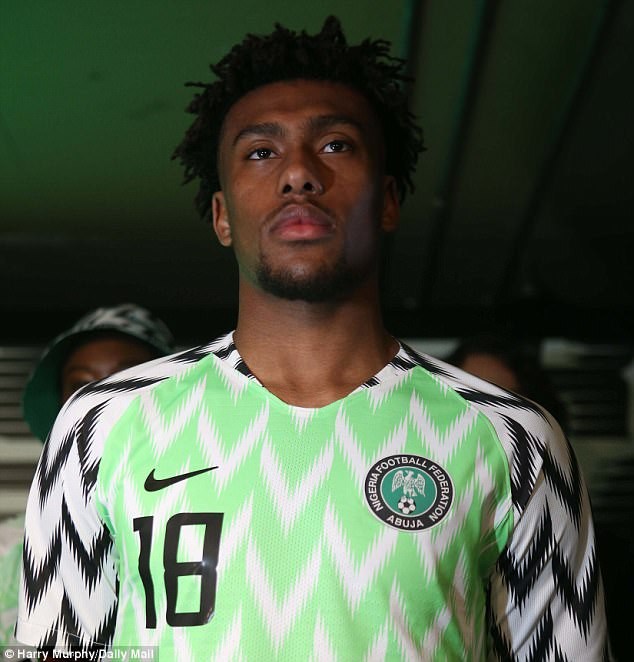 Reacting to the new kit, Adepoju gave it a nod.

“Behold the jerseys @NGSuperEagles will be wearing at the 2018 @FIFAWorldCup. It’s a YES! YES!! for me. Thank you @thenff and @nikefootball”, he wrote on Twitter.

The home Kit has a eagle wing-inspired black and white sleeve and green torso while the away kits carries the full green strip. 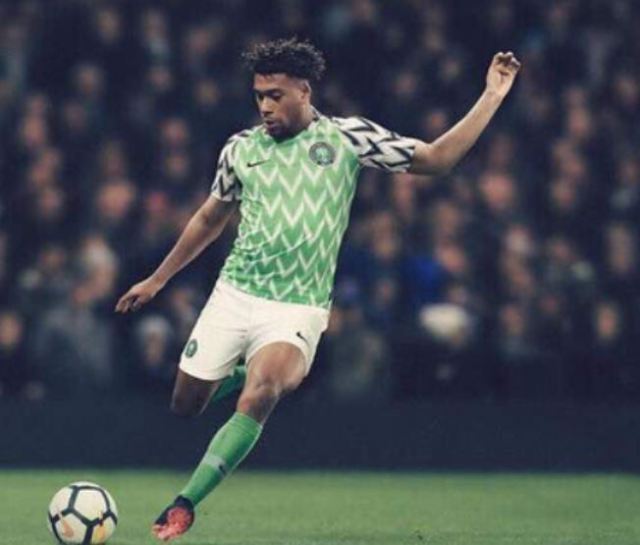 The jerseys were launched with the help of Premier League trio Wilfred Ndidi, Alex Iwobi and Kelechi Iheanacho, as well as ex-Chelsea midfielder and Super Eagles captain, John Obi Mikel.

The Super Eagles of Nigeria will play Argentina on the 26th of June.

They’d also wear the new kit on the 23rd of March when Nigeria faces Poland in a friendly billed for Warsaw, Poland. 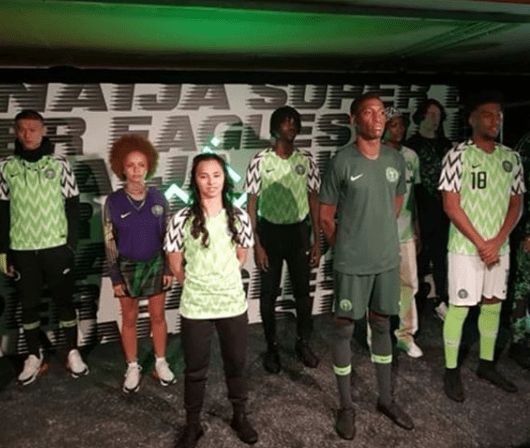 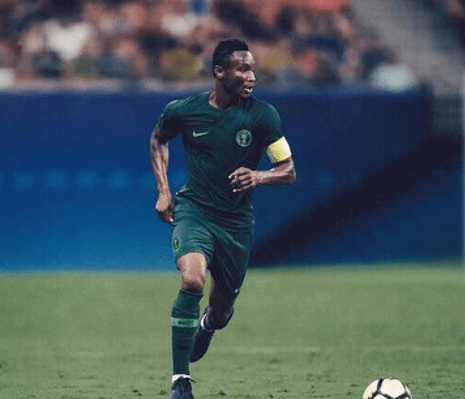