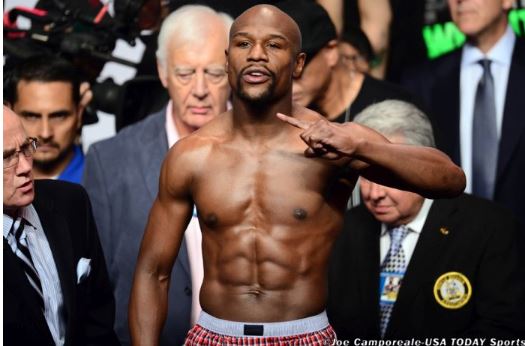 Floyd Mayweather is a boxing champion and also a very rich man. He loves luxury and spends a lot of money on the most expensive things of life.

His latest collection being a $30,000 crystal glass tennis table, which is just about N10million in Nigerian currency.

The former five-weight world champion, who won all 50 of his professional contents, is widely considered the most gifted fighter of his generation.

And since announcing his retirement in the wake of victory over Conor McGregor last year, the 40-year-old has been putting his hands to good use elsewhere.

Mayweather took to Instagram to post a video of him enjoying a game of table tennis with his cousin Roy. He recently flaunted the $100million cheque he received for beating McGregor and was seen in the video having some fun with his $30,000 crystal glass ping pong table.

The short video showed Mayweather was no slouch with a bat in hand. But he could soon be putting his talents to better use in the Octagon. 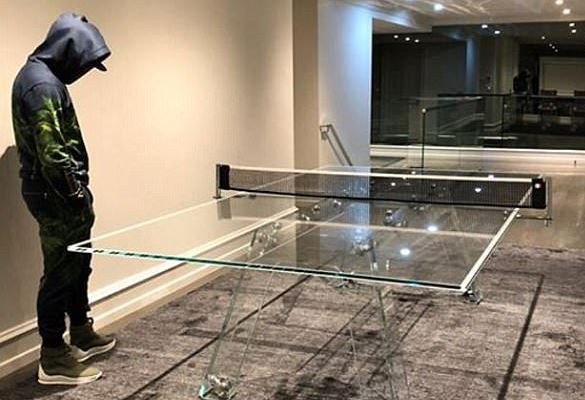 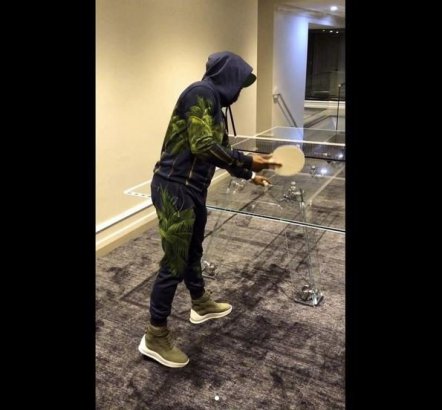