Home Events in Nigeria 3 Wedding Events That Were A Major Trend On Social Media In...
Facebook
Twitter
WhatsApp

Here are lovely pictures from 3 wedding events that were a major trend on social media in the month of March 2018. 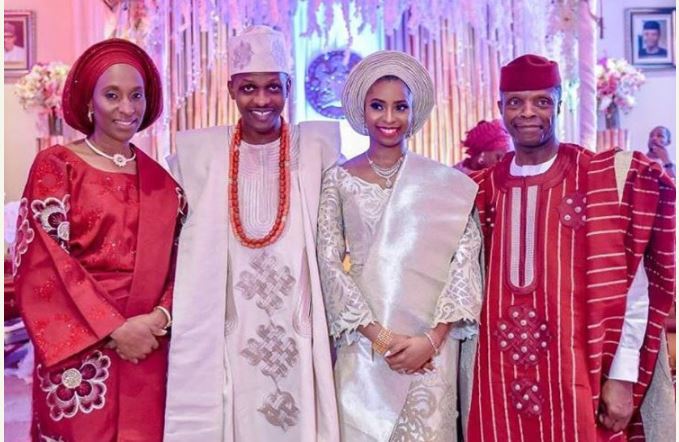 The traditional wedding of the daughter of vice president Yemi Osinbajo, Damilola Osinbajo who got married to Seun Bakare, took place at the Presidential Villa in Abuja. The event where guests were barred from taking pictures was witnessed by close friends, relatives and top government officials. 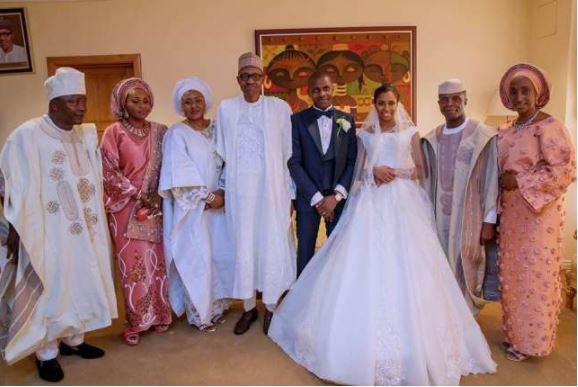 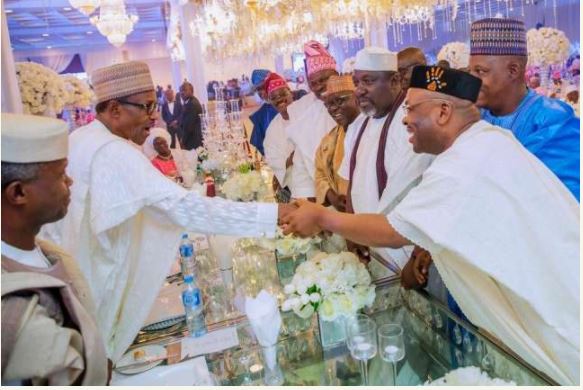 Damilola Osinbajo is a pastor in the Redeemed Christian Church of God (RCCG) while Seun Bakare is the son of Bola Shagaya, a businesswoman. The church wedding took place on March 17. 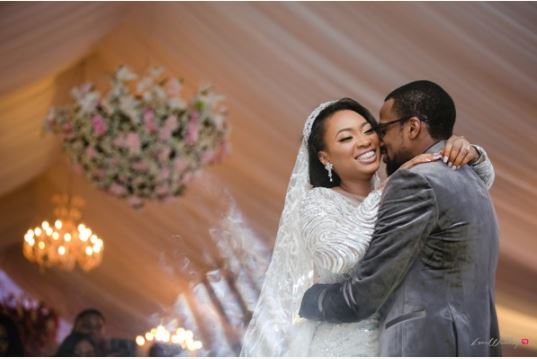 The union between the daughter of governor Abdullahi Ganduje of Kano state and the son of Abiola Ajimobi of Oyo state started off in Kano. The event had 22 state governors and President Muhammadu Buhari in attendance. 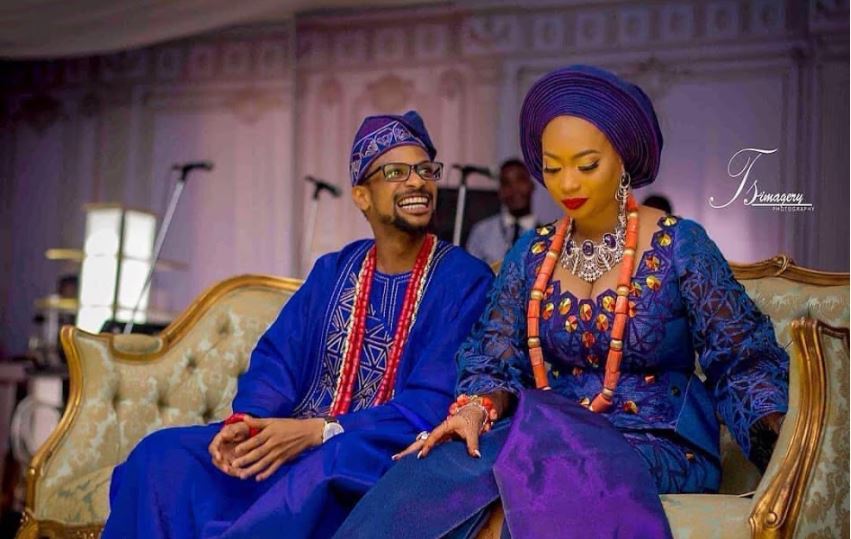 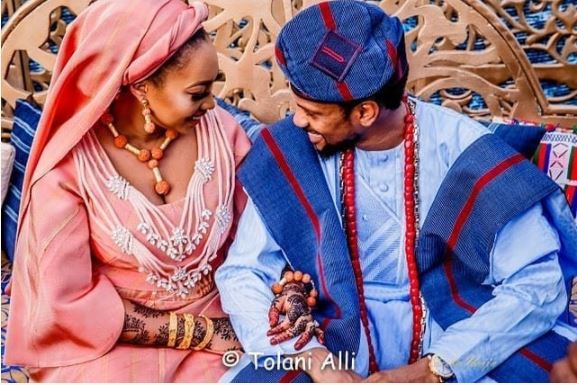 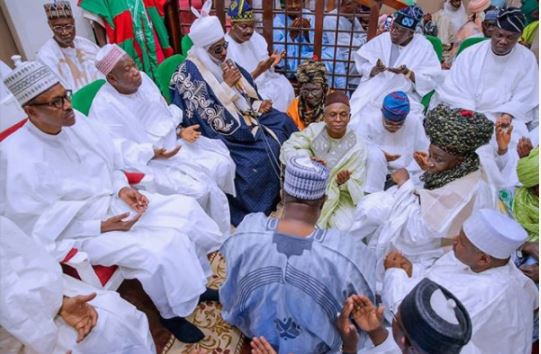 Fatima Ganduje and her husband, Idris Ajimobi then proceeded to Ibadan were they had two more events, a traditional wedding and a white wedding. However, the events drew criticisms from some Northerners who claim the events were a stray from Islam. 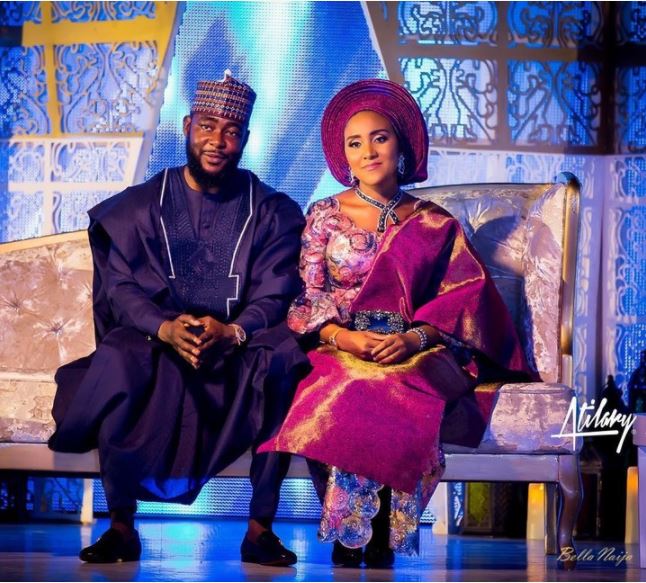 Fatima Dangote, who is the daughter of billionaire Aliko Dangote, tied the knot with her man Jamil Abubakr, who is a pilot and son of former Inspector General of Police M.D Abubakar. It was an 8 part wedding ceremony with events kicking off in Kaduna where the mother of the bride hosted a mother’s dinner. 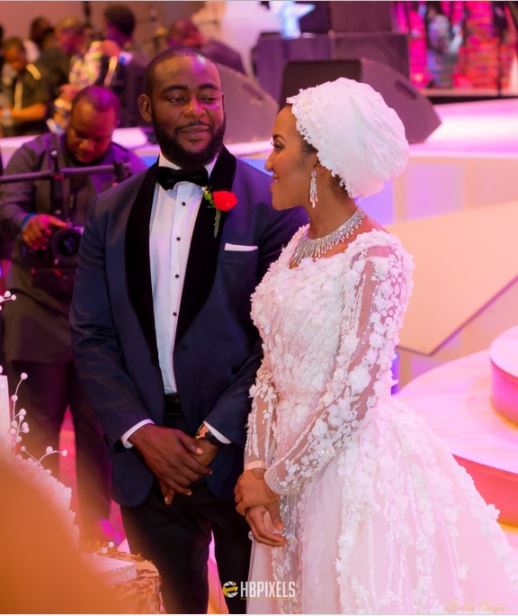 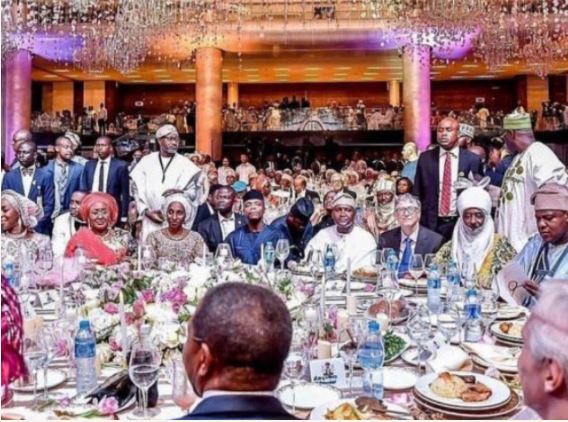 Zamfara Govt Asks Residents To Take Up Arms Against Bandits

Security Chiefs Are Not Performing Their Duties – Shehu Sani