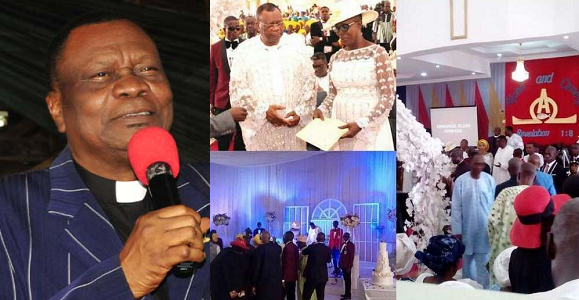 Popular septuagenarian evangelist and founder of Christ Apostolic (CAC) Worldwide, Prophet S. K. Abiara, has remarried, one and a half years after losing his wife of over 50 years, Evangelist (Mrs) Christianah Abiara.

The clergyman got married to his new bride, Grace Ojewande, on Thursday March 22nd at the Christ Apostolic Church, Agbala Itura in Ibadan, Oyo state.

Grace is said to be in her 50s and a native of Ifetedo in Osun State. 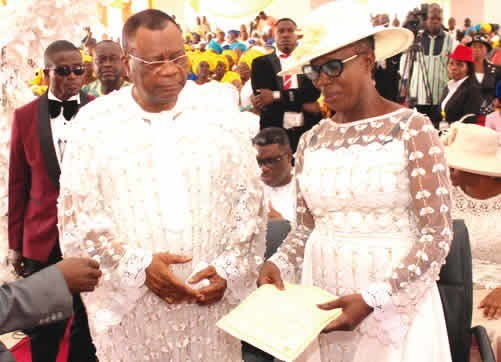 She has never been married and is said to be a Level 16 officer at the Lagos State Ministry of Education and worships at the Mountain of Fire and Miracles Ministries. 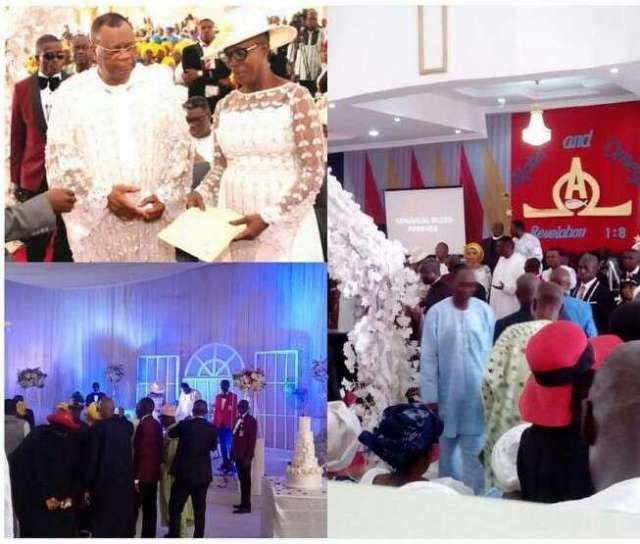 Speaking at the wedding, the clergyman said,

“My children, who are now grown-ups, held a meeting and concluded that I should get a new wife who will attend to my everyday needs at old age.

“vAfter due consideration and having satisfied my conscience that my children’s suggestion was in conformity with the scriptures, I made up my mind to marry a new wife.

The Bible established it that when a man loses his wife, he has the right to remarry.

“I am acting based on the directive of God and the advice of my children”.