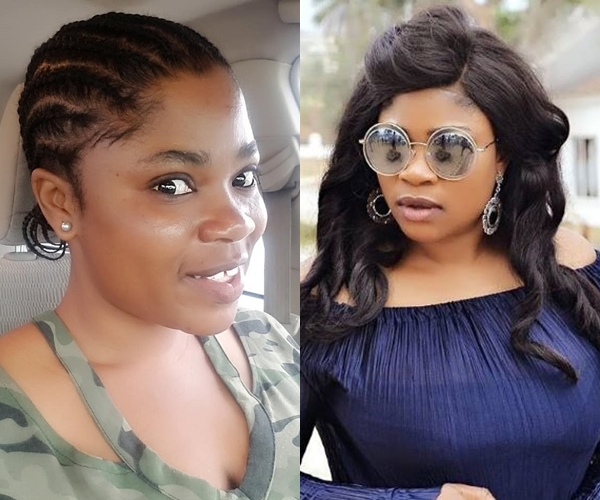 Eniola Taiwo Ajao is a Nigerian actress, Film maker, model and an Entrepreneur born 21st January.  She made her debut in 2004 and have currently featured in many movies. She studied accounting at University of Lagos and have won some awards in her acting career. 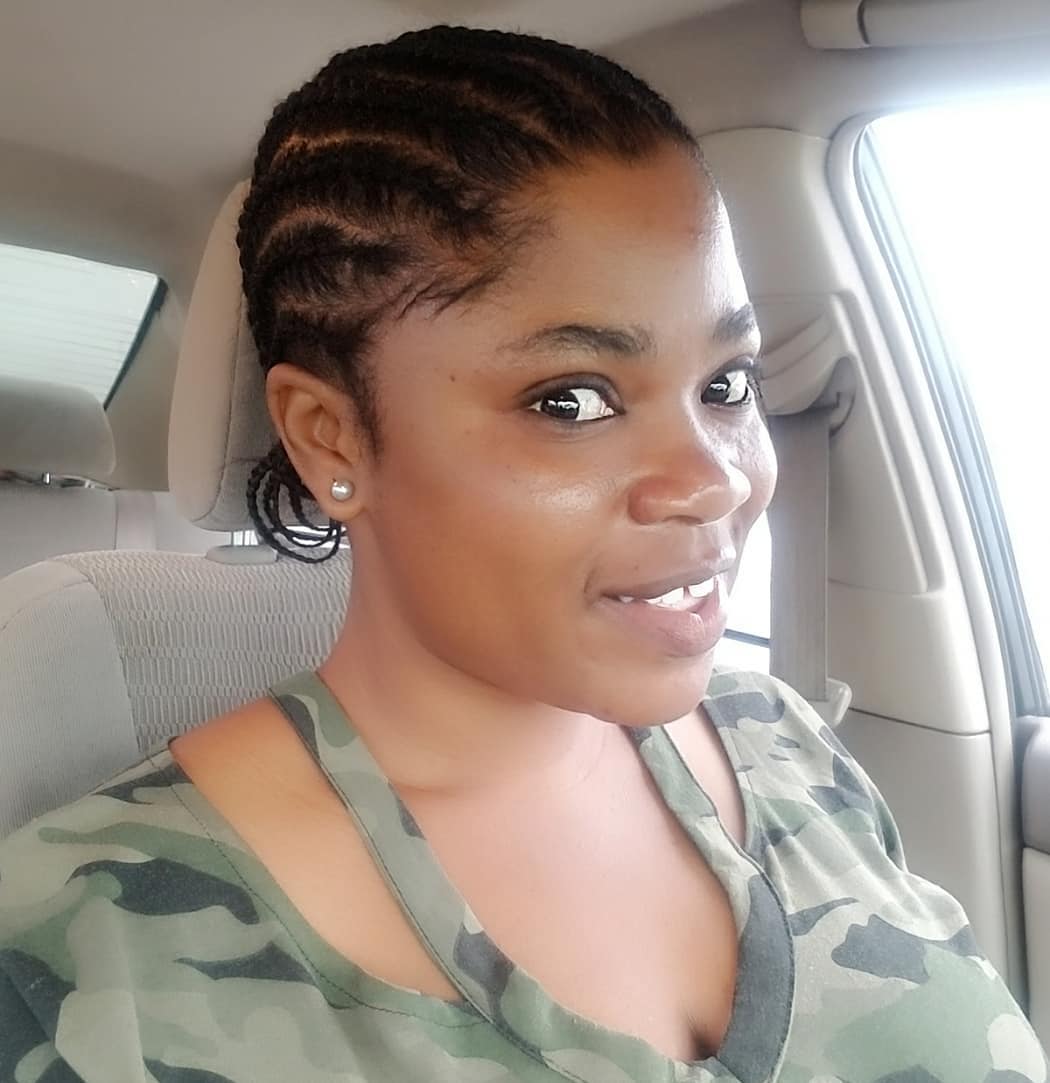 She shared this makeup free photo with the caption:

The actress who has been romantically linked with Odunlade Adekola recently debunked the rumors. 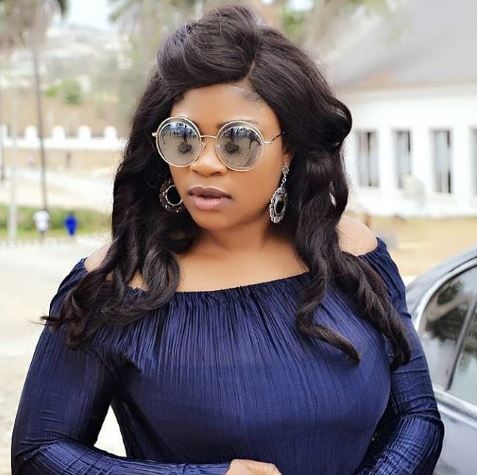 “I am not dating him. Odunlade Adekola is a married man and I am not the only female actress close to him or under his tutelage. Bukola Adeeyo, Biola Adekunle and even Tunde Owokoniran is also close to him. We are one big family. Besides, he is happily married with kids.”