Liz Da Silva, is admired for the way she portrays her roles in movies and the actress who has been on the scene for a couple of years, has acted in over 30 movies and her fans cannot seem to get enough of her. 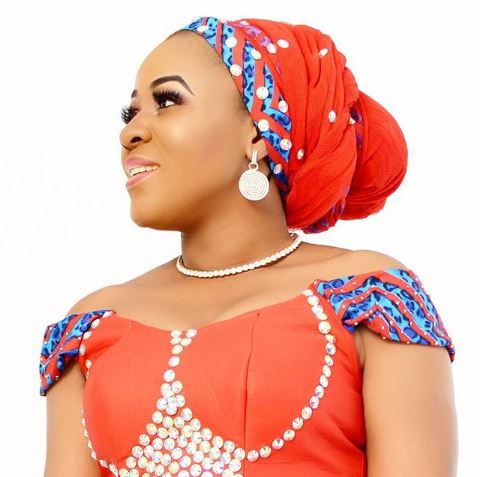 Explaining her approach to acting, she told Punch:

“I am very passionate about my job and there is no length I cannot go to interpret my roles. That’s because whatever we do has a way of touching people out there. A lot of times, fans have come to tell me how some of my movies touched them. Some of them even say that the role I played in some movies was the exact thing that they were going through, and that the way my character reacted helped them to know what steps to take. We, actors, are just like preachers because we teach the society a lot of things, and that’s why I take it very serious. I don’t take my job for granted at all.”

On the worst report she has ever read about herself, she said,

“When I first got into the industry, I used to be bothered about some of the lies published about me. But these days, it doesn’t ruffle my feathers anymore because I don’t even read them. I have also told my family members not to pay attention to such mischievous rumours. They live with me and they know what I can do.”