Actress, Queen Nwokoye Reacts To Poster Of Her In Nigerian Remake Of “Black Panther” 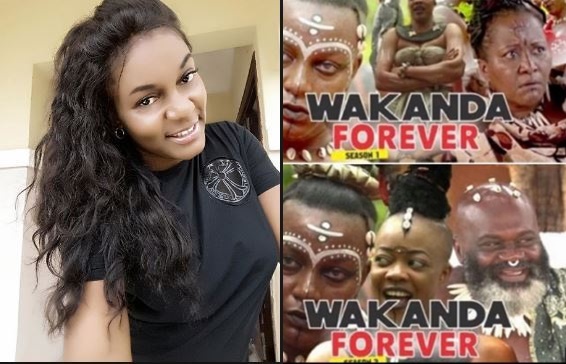 The movie of the year 2018 Black Panther was reportedly made locally by Nollywood. Now Nollywood actress Queen Nwokoye whose picture was seen in the Local version has come out to say she is not part of it. 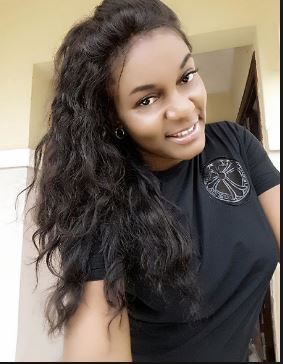 The poster of the film titled ‘Wakanda Forever’ has actually got a lot of people wondering when producers in the industry will stop this act of imitation and start bringing out more creative movies for the viewers. 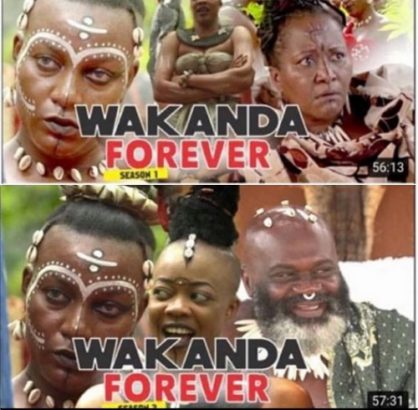 “I am very sure that the jobless fellow who made this rubbish think it’s funny but it’s not. These days people can do anything for likes and comments. Pls just leave me out of your childish creations biko.

“And for those ones who are running their mouths up and down, do not take the gentle strides of the lion as cowardice.”

Nigerian singer, Official Soft has dedicated his latest track to Genevieve Nnaji.  The singer, who earlier expressed his ‘wild thoughts’ for the actress on a...
Read more

With her wedding day fast approaching, Nollywood actress Anita Joseph has taken to her Instagram page to share her testimony. The screen diva in her...
Read more
- Advertisement -