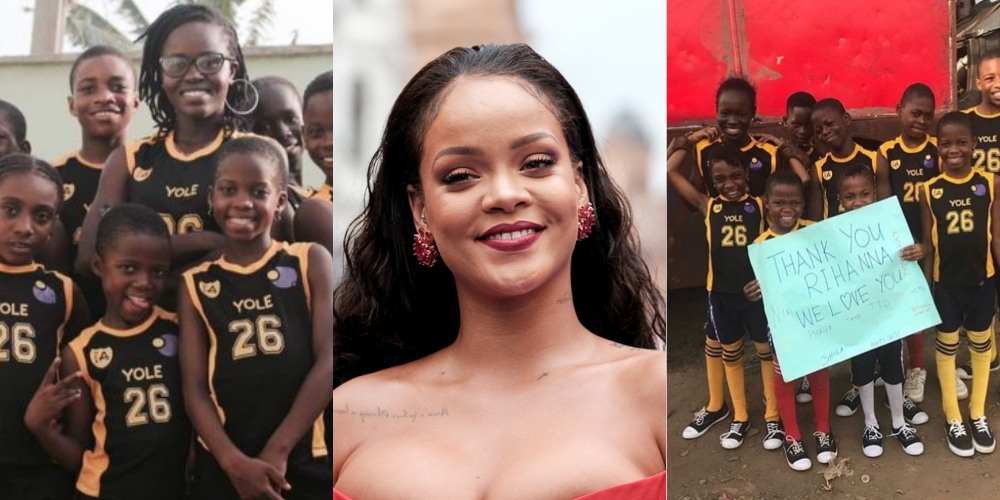 After being celebrated by popular American and British celebrities, they are now getting features on a mini-documentary on BBC.

The Dream Catchers, which comprises of 10 children have been dancing together since November 2014, and they have caught the attention of top American entertainers like Diddy and Rihanna while supermodel Naomi Campbell has also featured them on her Instagram page.

Recently, the dance crew which comprises of 10 children, landed a mini-documentary by the British Broadcasting Corporation.

According to their social media bio, they are street kids from Ikorodu consisting of seven girls and three boys, and they have been dancing together since November 2014. 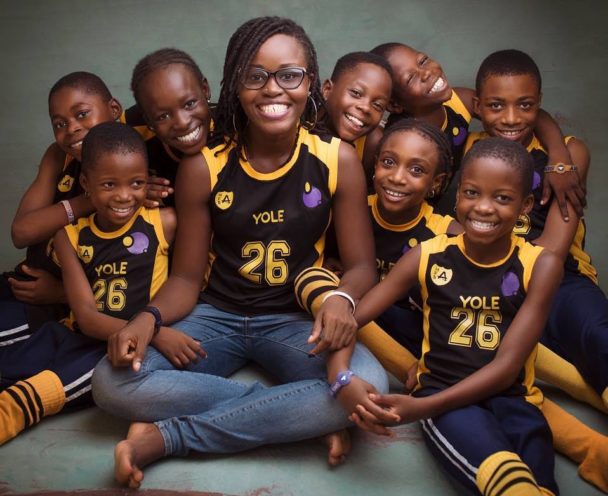 “Dance puts us in school and off the streets,” it says. The kids and their 26-year-old instructor, Seyi Oluyole, were recently nominated for the Best Creative Social Enterprise Award via African Creative Exhibition and Awards.

In one of the group’s Instagram posts, the caption reads:

A post on the Dream Catchers Instagram page shows the gratitude the kids have for Oluyole, the force behind the group:

“You see all our smiles and dance videos, there is someone behind it all. There is a special person who took us off the street and takes care of us. She feeds us, sends us to school, buys us clothes and takes care of us even when we are sick. She is Aunty Seyi.”