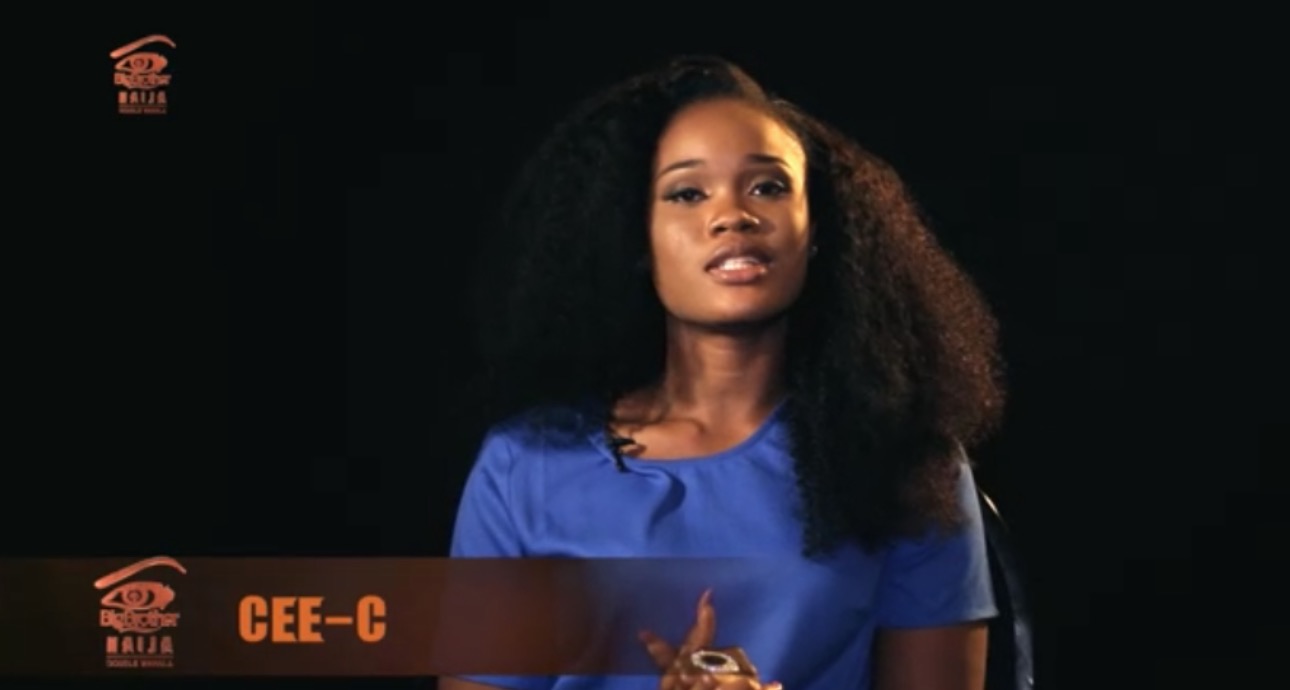 A photo of the billboard went viral on social media after an Instagram user spotted it and took a photo that was later shared.

Even though the photo had gone viral on social media, the location of the erected billboard was not been disclosed. 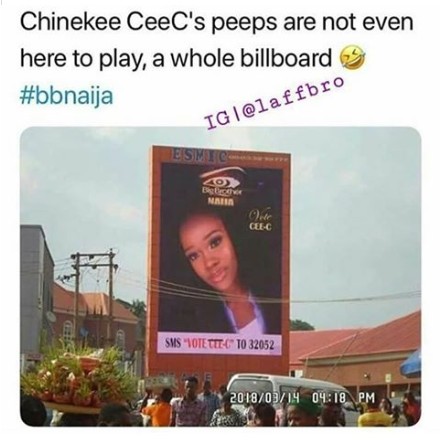 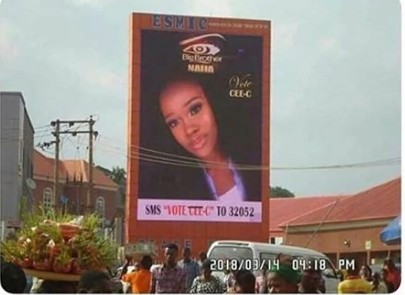