#BBNaija: Miracle Caught Putting On A Condom While Nina Was Asleep 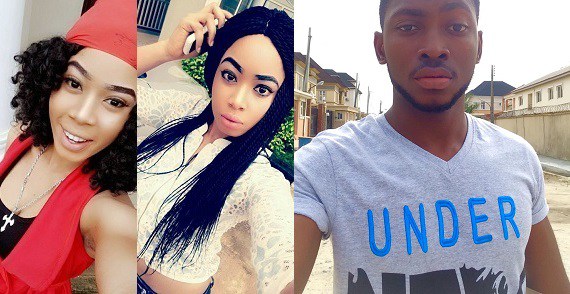 Fans of Big Brother Housemate, Miracle are currently at loggerheads over a video of their Favourite housemate which emerged on social media last night.

According to some viewers, Miracle reportedly put on a condom while Nina was asleep last night, but the focus of the Camera was taken away from the two lovers. 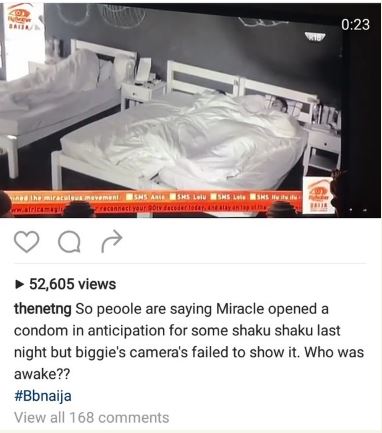