#BBNaija: My parents beat me for acting — Cee-C 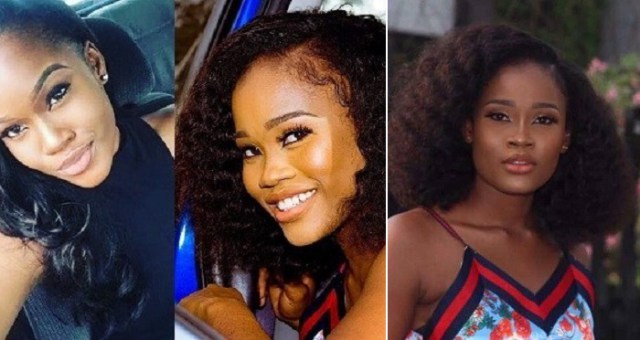 Cee-C has revealed that her parents never supported her dreams of becoming an actress, while she was growing up. It was more like hell anytime she was caught acting.

Cee-C told Rico that her best moment was quitting her job at the law firm and settling for acting. According to her, her life has been better ever since and it didn’t take her much time to achieve the stardom she so desired.

While Rico blamed circumstances as obstacles that can stop one from identifying their specific talent in time; Cee-C believed that many Parents did not do enough to push their children towards their dreams.

“We need to be better parents than the ones before us. Our parents didn’t do well. The best thing that can ever happen is for a child to be supported by their parents. I was beaten for acting Drama,” Cee-C said.

She finally urged parents to support their children immensely.

“Do all you can for the well being of your child. We can’t understand things as children, only parents can. Do well to support your children in achieving their dreams,” She advised.

Cee-C seems to have the support of her parents now as she once mentioned that her father even gave her some advises while she was coming for the Big Brother Naija show. According to her, it was her dad that asked her to stay away from any sexual act in the house and she would also go far if she pretended to be a married woman.