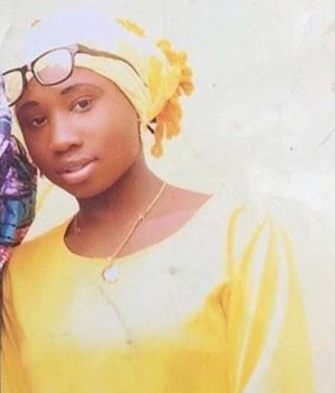 Members of the Boko Haram sect are said to be on their way to Dapchi in Yobe state, to return Leah Sharibu, according to TheCable.

“As of 3pm, we heard that they were 20 kilometres from Dapchi,” a resident who does not want his identity revealed, said.

It was gathered that while some are rejoicing over the development, many have fled the town out of fear.

“The news that they are bringing back the girl was received with mixed feelings,” another source said.

“Some people are jubilating but many have abandoned their homes out of fear. There is confusion as I speak to you. What if they decide to abduct more people. Those guys are lunatics.”

Recall that Sharibu is the only one in captivity out of the 110 students abducted on February 19.

Boko Haram had refused to release her because she rejected the option of renouncing her faith.