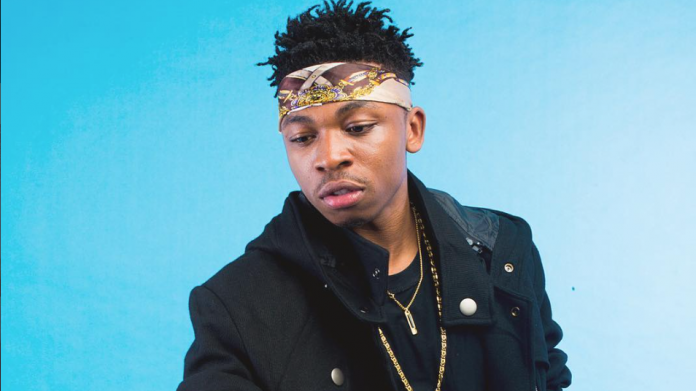 There’s been a bit of frenzy on twitter as a fan places DMW star, Mayorkun above Nigerian reggae-dancehall singer and songwriter, Damini Ogulu, popularly known as Burna Boy.

Mayorkun was quick to shy away from the argument saying “Me iNo dey for this one.”

Reactions came in as many rejected the statement while some others, feel Burna Boy is better that Mayorkun’s boss… Who may that be ??!!

Being called “unfortunate” has caused me to re-evaluate my life; and I have decided to retract my above statement!

I hate seeing tweet like this. You don't know the difference between talent and hype. Burna boy issa raw talent

Even Mayorkun no gree https://t.co/KgQf0oONMj

@burnaboy is not anybody's mate abeg