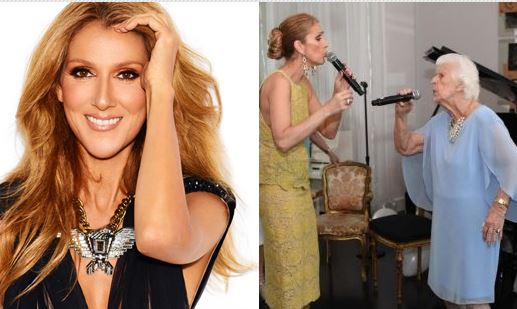 Celine Dion’s mother, Therese Dion turned 91 on March 20, and Celine celebrated her mother on Instagram with a photo of both of them doing a duet. 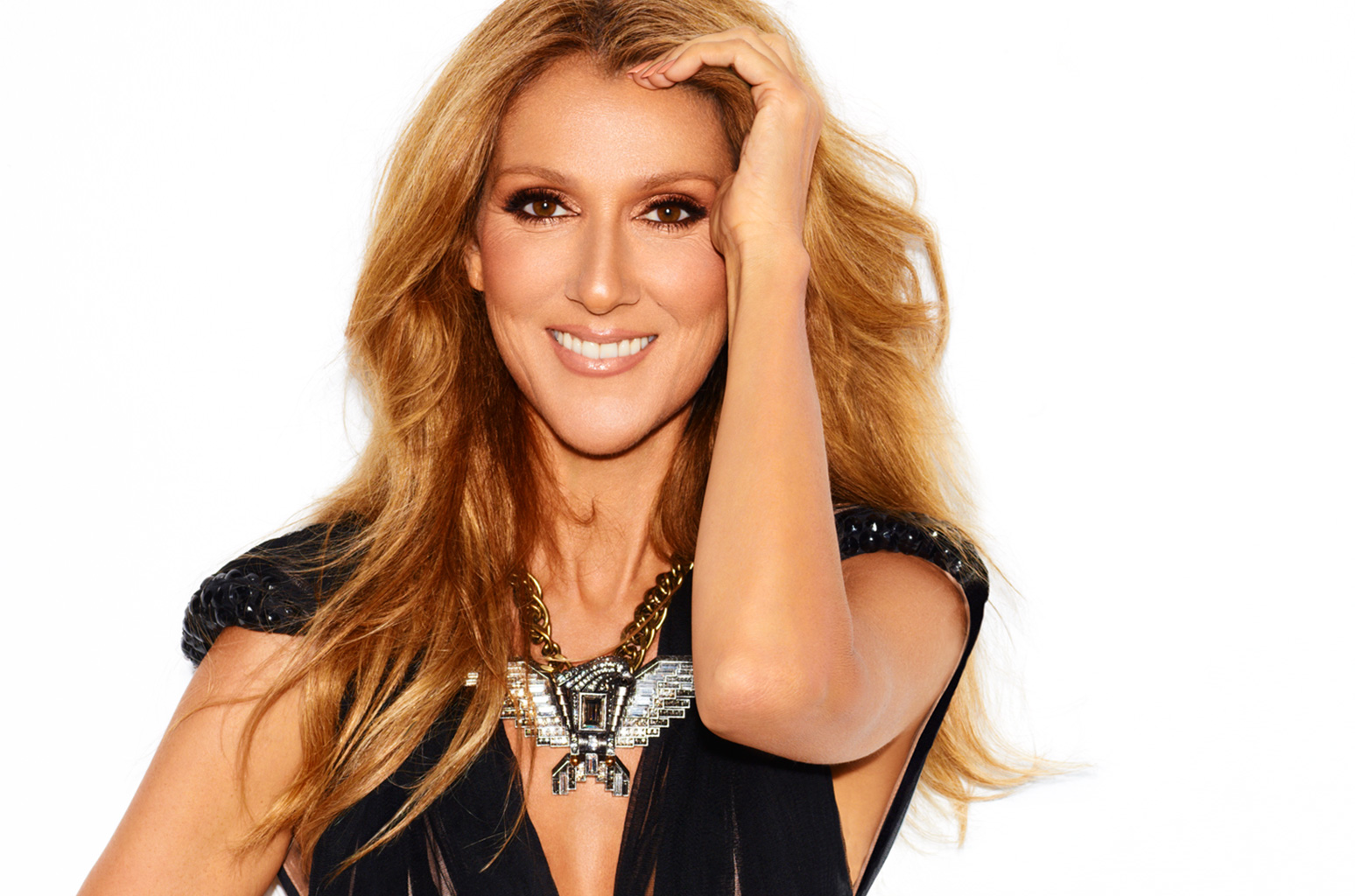 The Québécois television personality, popularly known as Maman Dion, and her songstress daughter can be seen in the photo holding identical microphones while gazing into each other’s eyes. 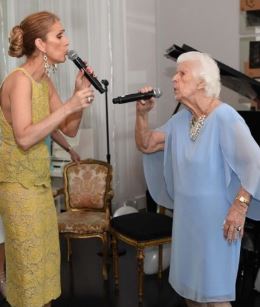 “Happy Birthday, Mom! You are an infinite source of comfort and inspiration. I love you,” the 49-year-old singer wrote in the caption.

Celine Dion’s message to her mother comes just two and a half weeks after she shared a similar post to celebrate her late father who died in 2003. Just like Celine, her parents are both musicians and were married for 48 years until her father’s death. Celine is the youngest of their 14 children.