Lil Kesh was born and raised in Bariga, a suburb of Lagos State. His music career started in 2012 while rapping among his peers in Bariga until he released “Lyrically”, a single that quickly became popular in Nigerian Universities. 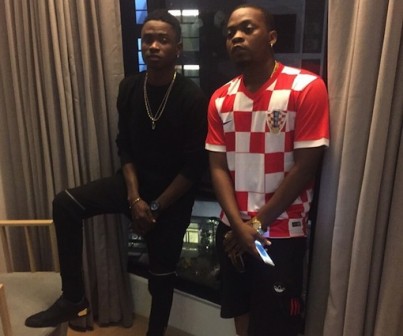 In 2015, he was nominated in the Best New Act to Watch category at the 2015 Nigeria Entertainment Awards. Affiliated to YBNL Nation as a recording artist, Lil Kesh is currently signed under his record label YAGI Records, an acronym for “Young And Getting It” and managed by Massive Management. 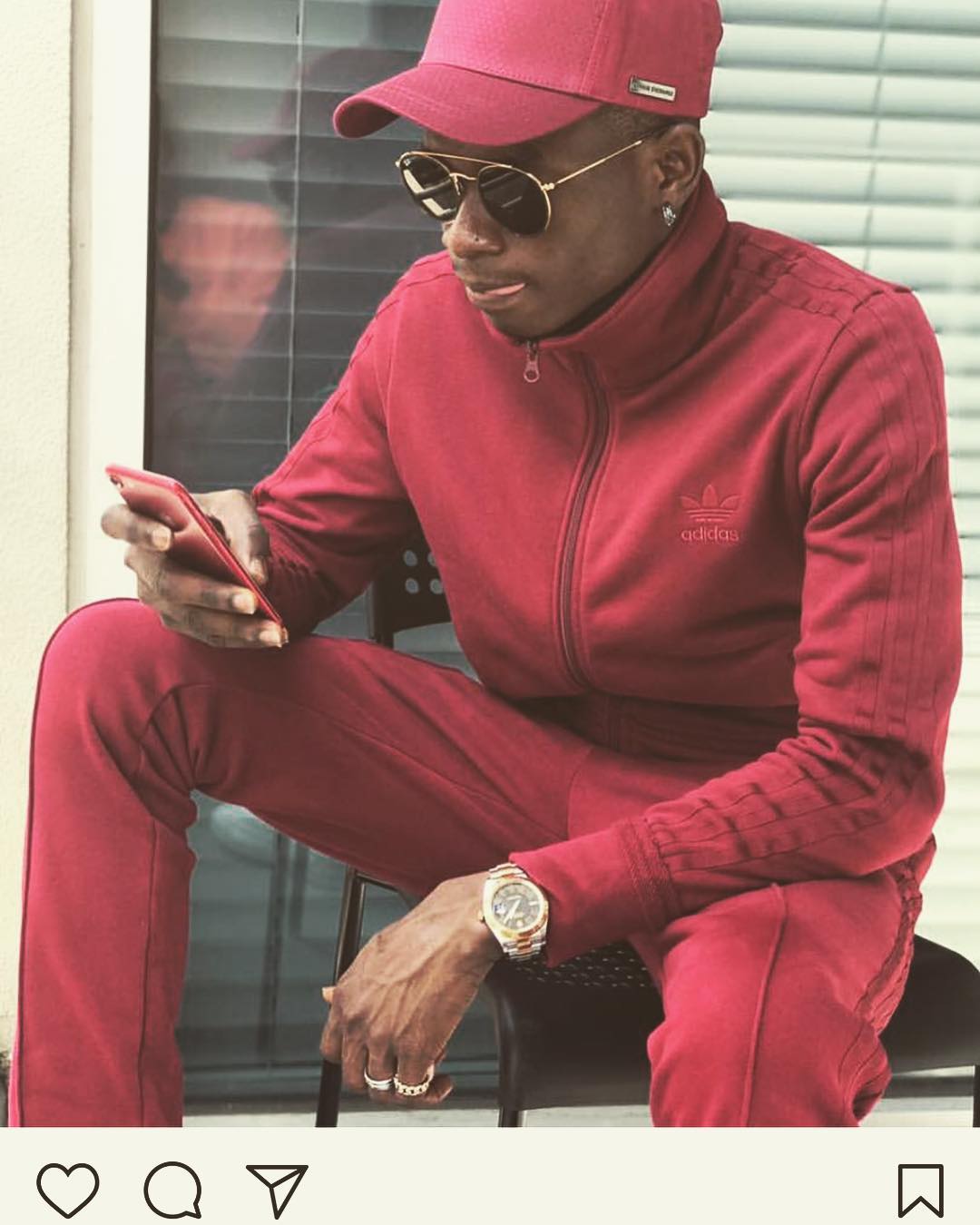 Share
Facebook
Twitter
WhatsApp
Previous articleSee what G-Worldwide has to say about reports that Kiss Daniel won the lawsuit filed against him
Next article#BBNaija: Miyonse visits house, reveals best, worst cook
- Advertisement -Ad ==> Discover how a young Nigerian graduate now makes a consistent 40k per week doing a legitimate online business. You too can start yours now, click here!!!