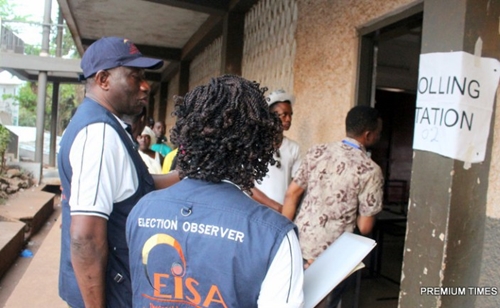 Jonathan seen doing his job as an EISA observer

Former President Goodluck Jonathan, who is the leader of the Electoral Institute for Sustainable Democracy in Africa (EISA) Observer Mission to the March 7 general elections in Sierra Leone, has been seen early Wednesday morning observing voting in some polling centres in Freetown.

The former Nigerian president had on Tuesday, urged the people of the West African nation to conduct peaceful and credible polls. 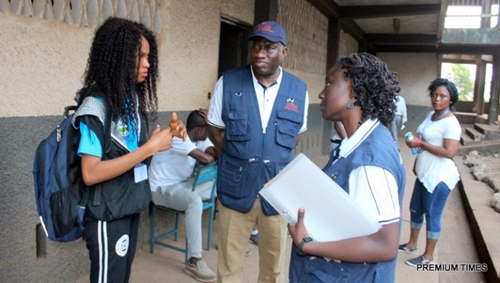 While advising the stakeholders to ensure non-violent processes during elections, Jonathan also stressed “the need to sustain the peace that the good people of Sierra Leone have been enjoying since the end of the civil war.” 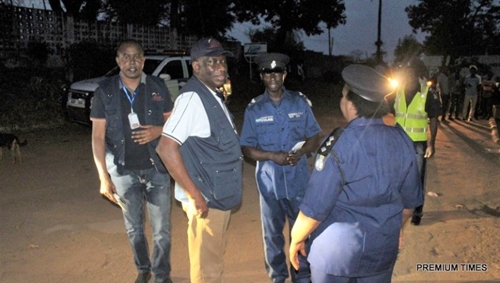 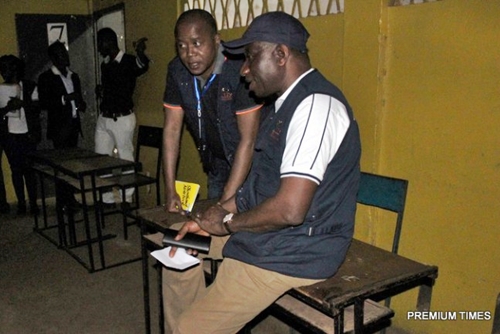