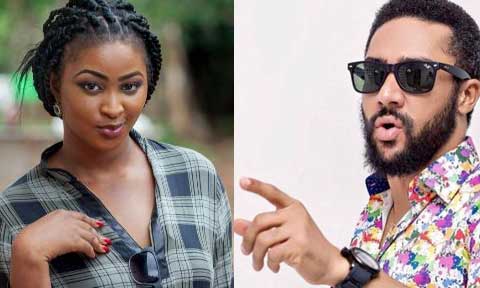 Nigerian beautiful Nollywood Etinosa Idemudia may be a new fish in the big waters of Nollywood, but she has got some real taste for great and tasty meals. The computer engineer graduate of Covenant University has revealed the one man she admires and also crushes on is Majeed Michel.

T he actress revealed that in Nollywood she is looking up to the likes of Omotola Jalade who has been able to successfully manage her marital affairs with her career, Nse Ikpe Etim, an amazing performer, and another person who inspires me is Majid Michel. I really don’t know what I can steal from him in terms of acting skills, but Majeed is amazing. Also, Toyin Abraham is someone else that inspires me greatly.

When asked by the interviewer on who she is crushing on in the entertainment industry she was resolute to mention Majid Michel.

“That would be Majeed (Michel)! I have huge crush on Majeed, but it would be a professional crush; I won’t even say it’s like romantic, because if I go on a date with Majeed, I may be bored,” she said.

In case you never heard Majid Michel is now an ordained evangelist and he has also said that the romantic roles he used to play is over, as he wants to be a good example of what he portrays. 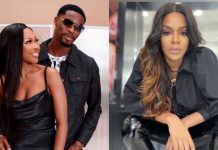 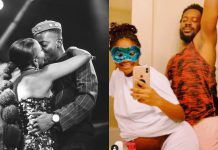