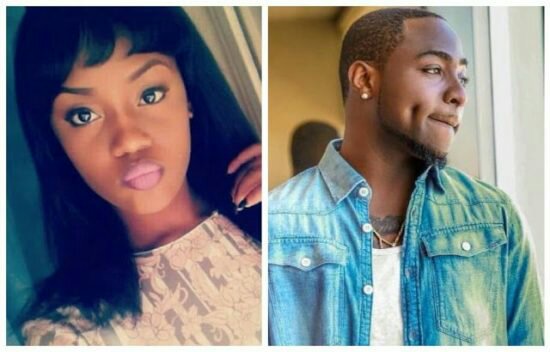 Davido was seen on the page of his pretty girlfriend Chioma ready to fight tooth and nail with a follower who insulted Chioma and her good looking meal of Fried rice!

The comment infuriated Davido who was apparently in a corner waiting for trolls, he sharply retorted “Ur Papa” insulting the father of the follower. 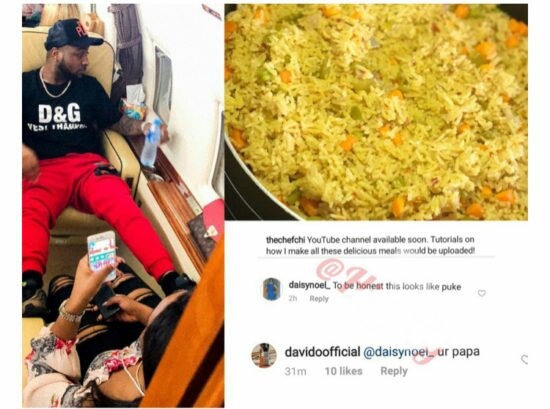