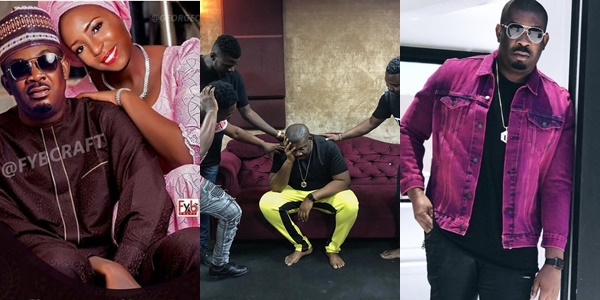 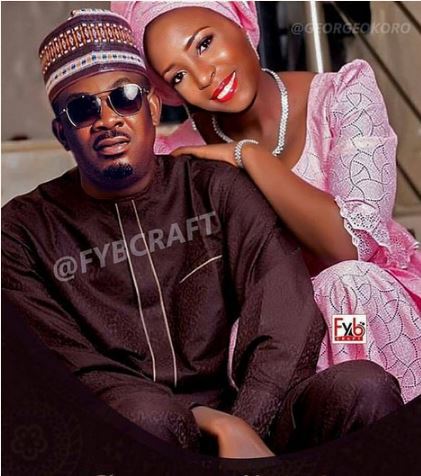 Both of them were among the most talked about singles. It was not surprising that the public is trying to force them to get married. However, most rumours about them being together have been based on unconfirmed reports.

Now it appears Don Baba has finally lost his chance.

The pair had been flirting non-stop with Don Jazzy even proposing last year immediately after Adesua accepted Banky W’s proposal. 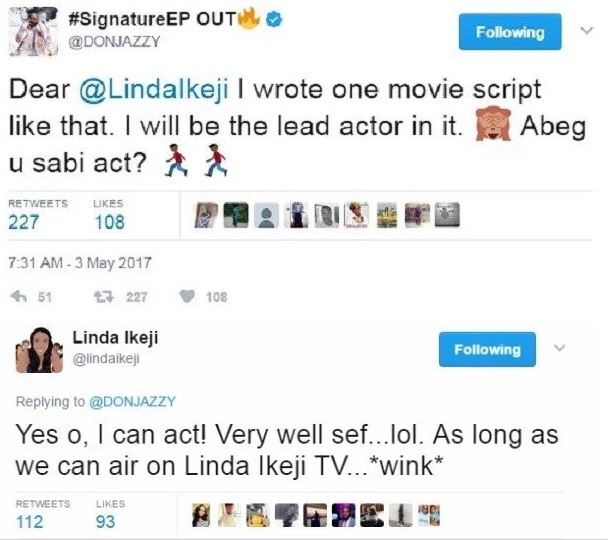 Kai Linda is engaged 😢😢. It is finished. 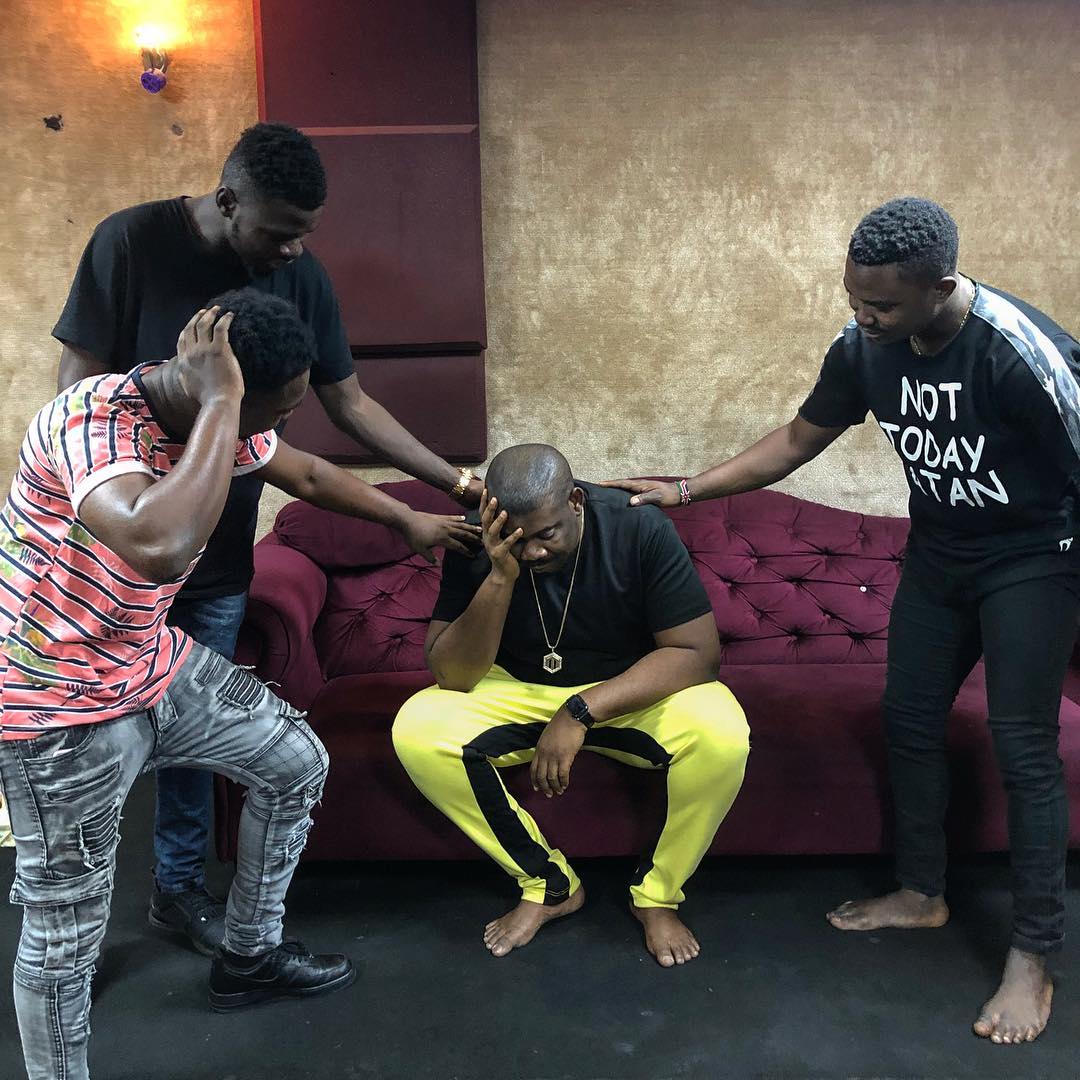 This has led to some hilarious reactions from colleagues like Rita Dominic, Peter Okoye, Dija. Comedian Elenu even offered to help him in crying. Lol. 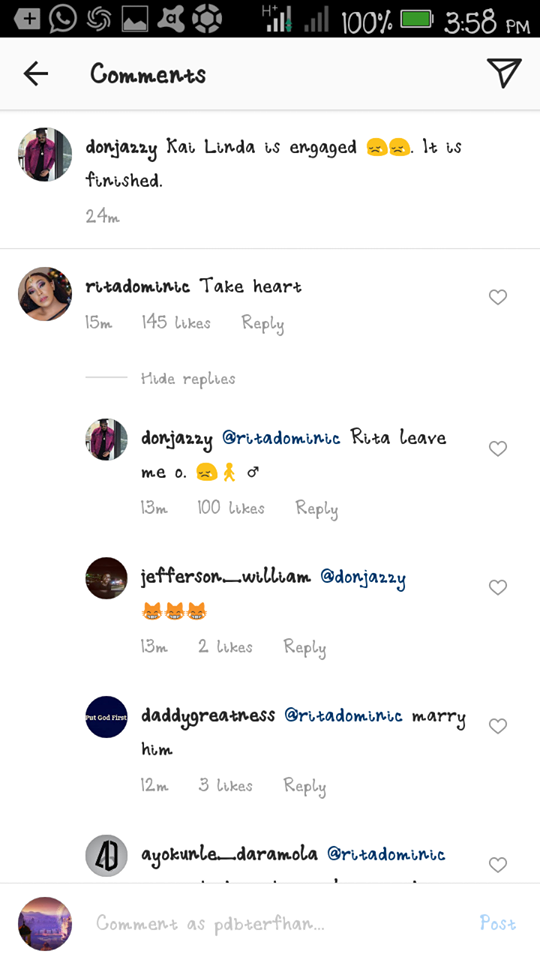 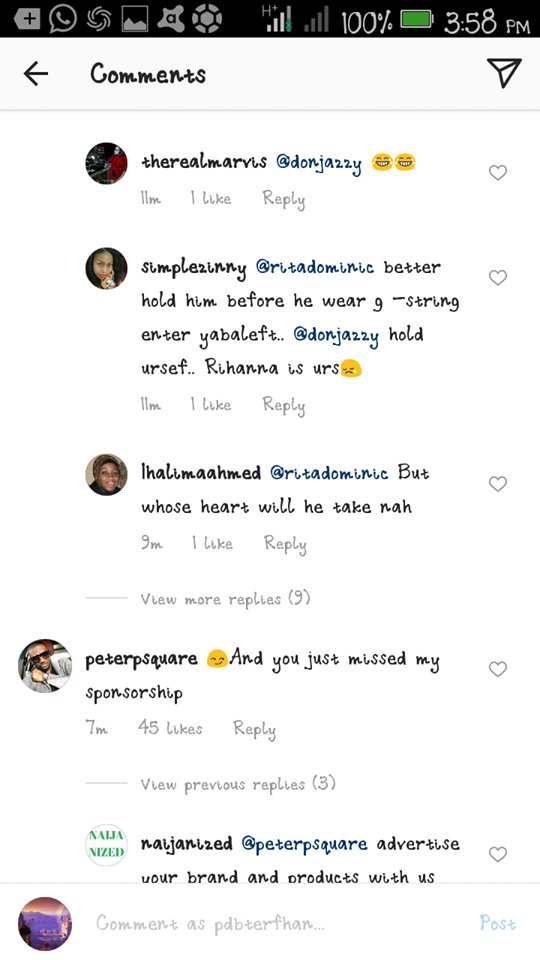 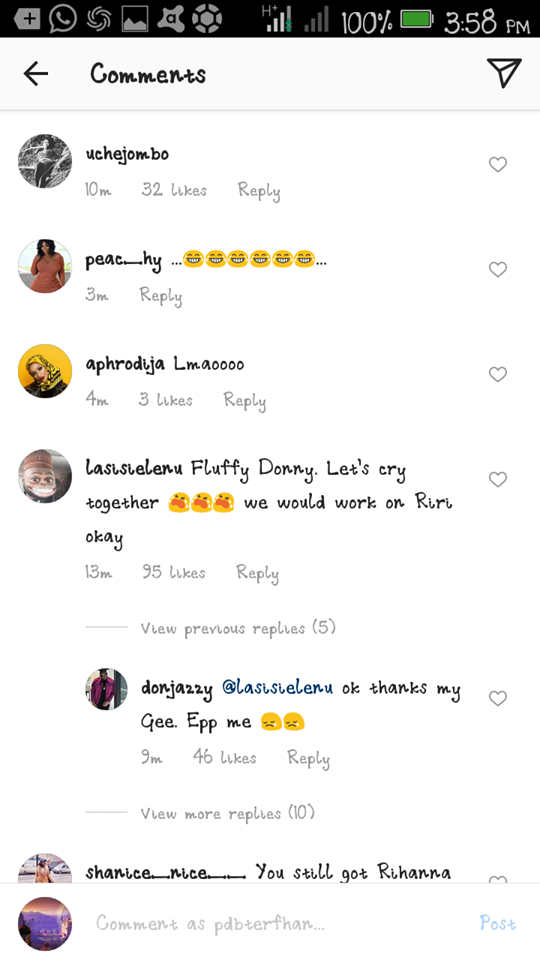