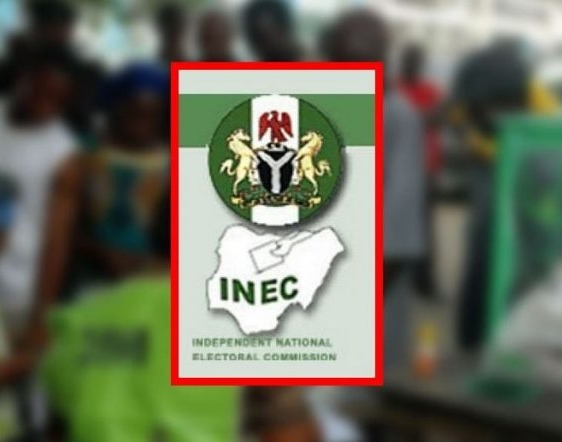 While speaking at the INEC office in Lokoja, capital of Kogi, on Thursday, the resident electoral commissioner (REC) in the state, James Apam, said the Independent National Electoral Commission (INEC) says the allegation of double registration against Yahaya Bello, governor of Kogi state, still stands.

He said: “The allegation of double registration has not been swept under the carpet; we cannot prosecute Bello now because he enjoys immunity as a sitting governor. He has committed an offence and we shall prosecute him when he is out office.”

According to TheCable, he said the recent issuance of a temporary voter’s card to the governor did not mean that the issue of double registration had been swept under the carpet.

Recall that on February 26, INEC issued a temporary voter’s card to the governor after applying for the transfer of his permanent card from Abuja to Okene.

Last year, INEC declared the second registration done by Bello at the government house, Lokoja, on May 23, as illegal and contrary to the electoral act.

The electoral body, through one of its federal commissioners, Emmanuel Shoyebi, said the registration, which was done outside the designated registration centre, amounted to a criminal offence.

Shoyebi said Bello did his first registration at Wuse Zone 11 in Abuja, on Janaury 30, 2011.

For their involvement in the double registration saga, a senior official of INEC was compulsorily retired from service while two others were summarily dismissed last month.

Apam, however, explained that a temporary voter’s card was issued to the governor based on legal advice, saying that the governor would surely face the consequences of his crime at the appropriate time.

He said INEC’s legal advisers had advised the electoral body not to deny Bello his right to vote and be voted for since he could not be tried at the moment.