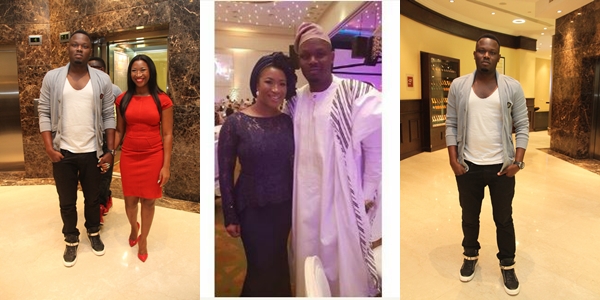 Nigerian music star, Dr Sid is back with his wife, Simi Esiri after their marriage got shook to its root last year which almost led to a divorce. 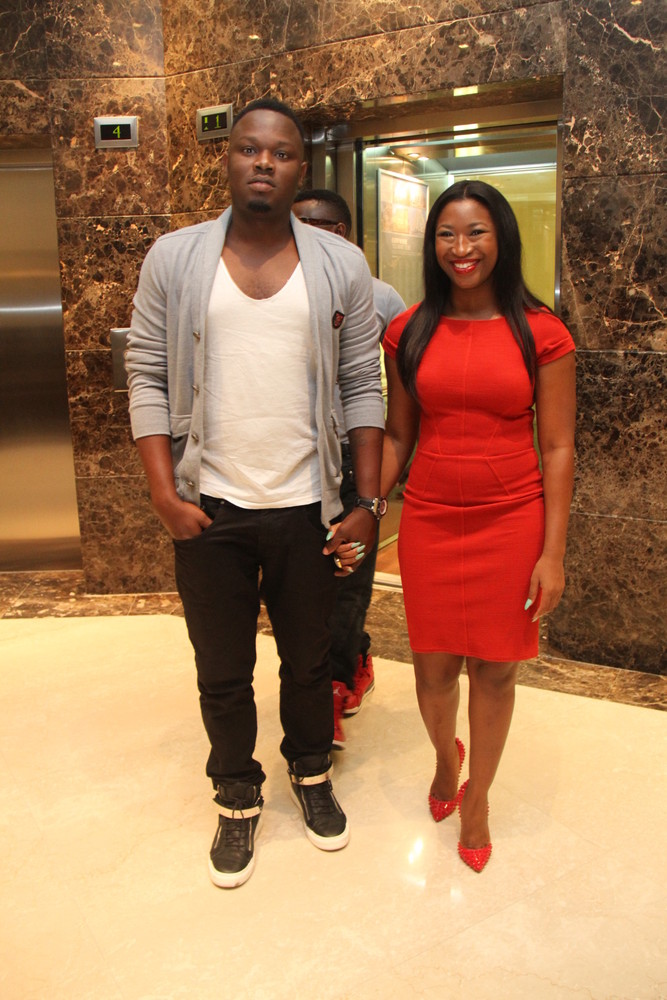 A close family source revealed that things got pretty ugly between the two last year.

‘They’ve been having issues for a very long time. it got so bad that Simi had to move out of the house a couple of times’ 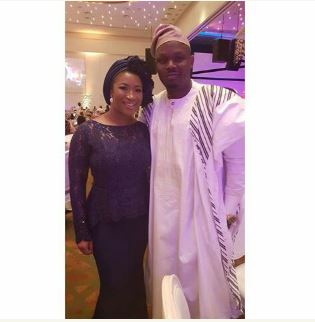 The source added that Dr Sid really tried to make it work but Simi already had her mind made up’. 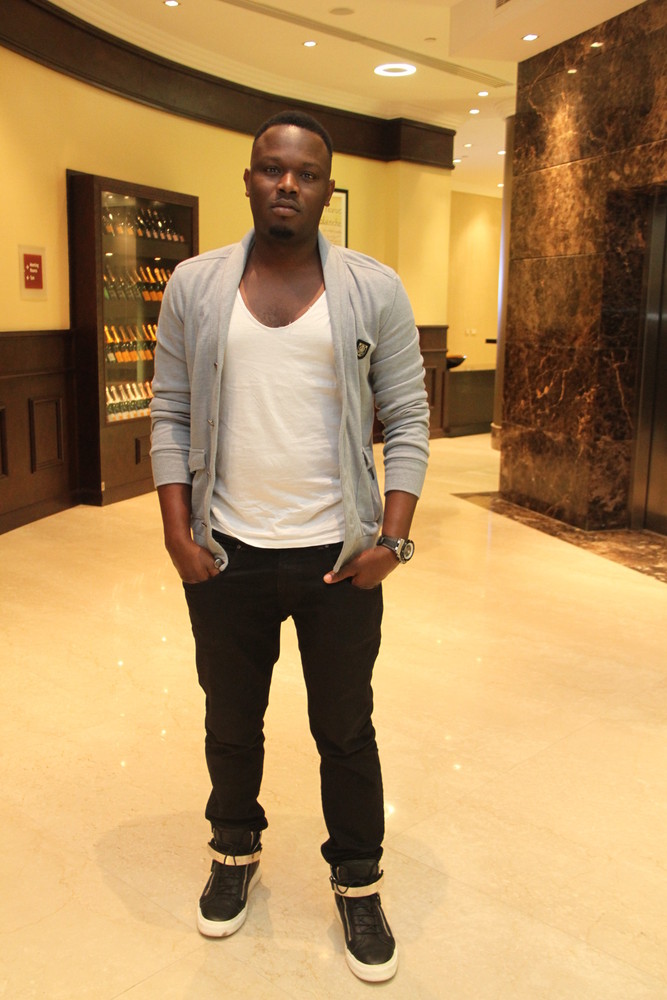 ‘Sid even made sure to attend the Nickolodeon festival so he could spend time with his daugther but Simi was giving him the cold shoulder all through’.

Thankfully they have started working on their marriage and even made their first public appearance together, since their split, at a recent viral wedding.

Nollywood actor, Adebayo Salami has taken to his Instagram page to celebrate his daughter's post graduate convocation in the United Kingdom.   The proud father, who...
Read more

Nollywood actress, Ini Edo has taken to her Instagram page to lash out at a yet to be identified person by stating that not...
Read more

The battleline has been drawn between self-acclaimed male barbie, Bobrisky and Instagram blogger, Gistlover. Information Nigeria recalls news went viral that he had been arrested...
Read more

Don’t Tell Me What To Do, I Have Your Type At Home – Simi Yells Back At Adekunle Gold Over Gbegiri, Semo

We reported earlier on Friday, 24th January that popular singer Simi stated that Gbegiri is disgusting and also revealed that she wonders how people...
Read more
- Advertisement -