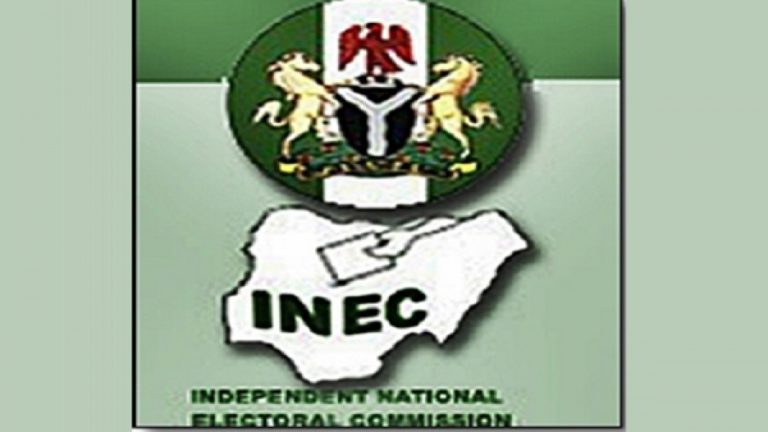 The prosecution counsel, Rotimi Oyedepo, told the court that the Commission amended the charge in line with the Administration of the Criminal Justice Act(ACJA) 2015, which gives room for such amendment at any time.

He, therefore, prayed the court for the charge to be read to the defendants so as to allow them to take their pleas. However, counsels to the defendants kicked on the grounds that Oyedepo had earlier called two prosecution witnesses in the matter, conducted his trial within trial and closed his case against the defendants.

“Amending the charge amounts to injustice; it is prejudicial to the defendants and it is a waste of time of the court,” they said.

They therefore urged the court to reject the prosecution’s application. In his response, Oyedepo told the court “that amendment of a charge is allowed in law; it can be done any time before judgment.”

Justice Idris, in his short ruling, ordered the defendants to take their pleas on the grounds that amendment of a charge could be done anytime.

Count one of the charge reads: “That you, Mrs. Diezani Allison Madueke (still at large) Christian Nwosu, Yisa Olanrewaju Adedoyin (now convicted) and Tijani Inda Bashir, on or about the 27th day of March, 2015, in Nigeria within the jurisdiction of this Honourable Court , conspired amongst yourselves to directly take possession of the N264,880.000(Two Hundred and Sixty- four Million, Eighty Hundred and Eighty Thousand Naira), which sum you reasonably ought to have known forms part of the proceeds of an unlawful act to with: gratification and you thereby committed an offence contrary to Section 18(a) of the Money Laundering (Prohibition) (Amendment) Act, 2012 and punishable under Section 15(3) of the same Act. “

The defendants pleaded not guilty to the charge preferred against them. In view of their pleas, the defence counsel urged the court to allow their clients to enjoy the bail earlier granted them by the court.

The prosecution did not oppose the prayers of the defence. Consequently ,Justice Idris ordered the defence counsels to file their no-case submission within 10 days, while the prosecution is to reply within seven days. Nwosu allegedly received the sum of N264m from a former Ministerof Petroleum Resources, Diezani Allison -Madueke, to compromise the 2015 presidential election.

Nwosu had earlier pleaded guilty to the charge and opted for a plea bargain. The EFCC had told the court that it had already recovered N5m cash and a landed property worth N25m from him.

But Nwosu had later abandoned the plea bargain after Justice Idris rejected the agreement between him and the EFCC. The matter was adjourned to March 29, 2018 for hearing.