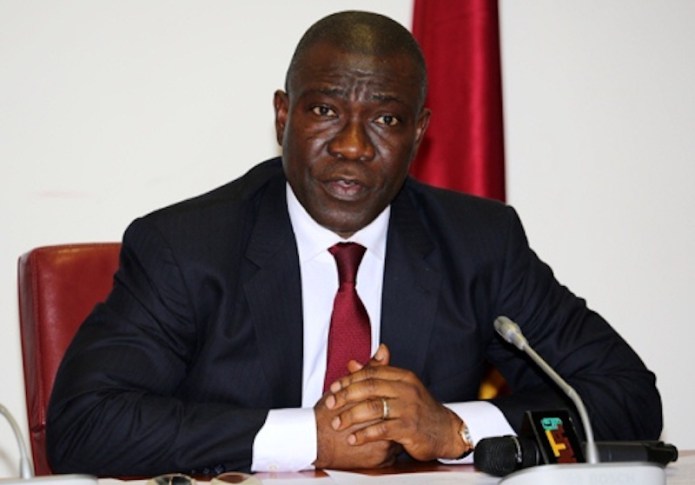 The Federal Government on Wednesday requested the Federal High Court in Abuja to temporarily seize some properties belonging to the Deputy Senate President, Ike Ekweremadu, for allegedly failing  to declare the assets to the Code of Conduct Bureau.

According to Punch, nine of the targeted properties are said to be in Abuja, two of them in London, the United Kingdom, eight in Dubai, the United Arab Emirates and three in Florida, the United States.

The Okoi Obono-Obla Special Presidential Investigation Panel for the Recovery of Public Property said in an ex parte application filed on behalf of the Federal Government before the court that Ekweremadu failed to declare of the said properties in its assets declaration forms dated June 1, 2007 and June 1, 2015.

The presidential panel through a private lawyer, Mr. Festus Keyamo (SAN), engaged to institute the legal action, prayed the court in its application to make an order of interim forfeiture pending the conclusion of the investigation of the Deputy Senate President.

Keyamo stated in the application that Ekweremadu was being investigated by the Obono-Obla committee for alleged breach of a breach of Code of Conduct for Public Officers.

The application accompanied by an affidavit of urgency, seeking an urgent hearing of the motion, was anchored on four grounds.

The grounds of the ex parte application are, “That the properties listed in Schedule A hereunder were the properties declared by the respondent in his assets declaration form at the Code of Conduct Bureau.

“That ongoing investigation/inquiries have revealed that the properties listed in Schedule B also belong to the respondent and so belonged to him when he declared his assets in Schedule A.

“That the properties listed in Schedule B were not declared in the assets declaration form of the respondent.

“That preliminary investigation by the applicant reveals that a prima facie case of a breach of Code of Conduct for Public Officers has been made out against the respondent.”

Ekweremadu is the only respondent to the motion marked FHC/ABJ/CS/284/2018.

As its sole prayer, the applicant seeks, “An interim order of this honourable court temporarily attaching/forfeiting the properties listed in Schedule B hereunder to the Federal Government on Nigeria pending the conclusion of further inquiry/investigation by the Special Presidential Investigation Panel for the Recovery of Public Property and/or possible arraignment of the respondent.”

Ekweremadu, according to a statement by his Special Adviser on Media, Uche Anichukwu, on Wednesday, insisted that he had declared all his assets with the Code of Conduct Bureau as required by law.

“The so-called panel sought and obtained his Assets Declaration Forms but could not look at them since it is clearly out on a vendetta and smear campaign. This is clearly part of the politics of 2019. The senator has, nevertheless, briefed his lawyers and will meet the panel in court,” he stated.